With his EP “Lil Tracey” just dropping and a 13 date UK tour announced for early next year, the Tottenham based grime MC is on fire going into 2017. Already tipped by The Guardian to be one of the best new acts in the UK, AJ is an artist you can’t afford to sleep on.

This London-based art collective’s sleek video for their new single “Been a minute” has been doing the rounds on urban music channels and radio playlists lately. Their unique style and approach to music creates the perfect blend of hip hop, grime and an incredible style. There’s no telling what this creative bunch could do in 2017 but you can be sure that you won’t want to miss it.

This veteran rapper set fans into frenzy after dropping his first studio album in two years this December. “4 Your Eyez Only” sees Cole go it alone over 10 lyrically charged tracks that’ll see die-hard fans over joyed and first time listeners’ prick up their ears. J Cole is back and won’t be going away anytime soon. 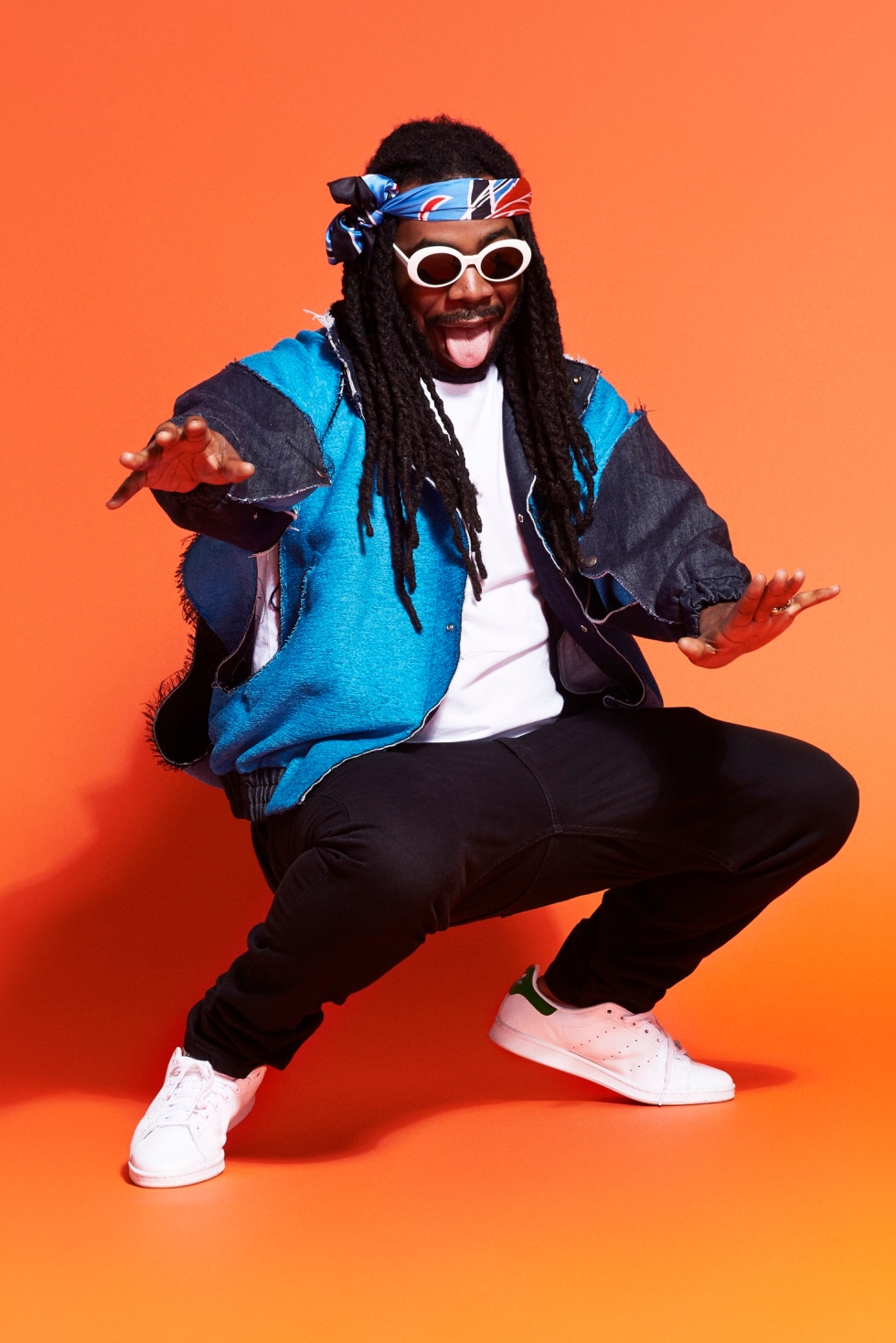 2016 saw the release of this flamboyant upbeat rapper’s debut album, “Big Baby D.R.A.M” took the US by storm. Juvenile piano beats and an overall positive vibe means D.R.A.M stands out in a crowd of lyrical negativity. D.R.A.M’s first single “Broccoli” has already went double platinum and his meteoric rise is only set to continue in 2017. 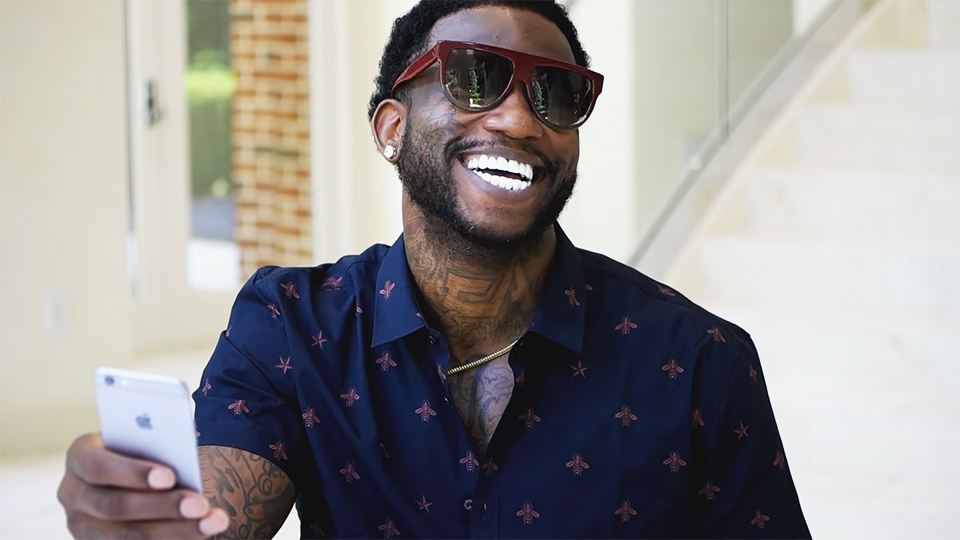 Gucci has been in the game for what seems like forever. The pioneer of trap has been through many ups and downs in his career, but after amassing a cult following whist releasing dozens of mixtapes in prison, Gucci is free, focused and at the top of his game. After featuring on Rae Sremmurd’s hit single “Black Beatles” sent him to the top of the charts across the globe in 2016, Gucci has the opportunity to make 2017 his year.