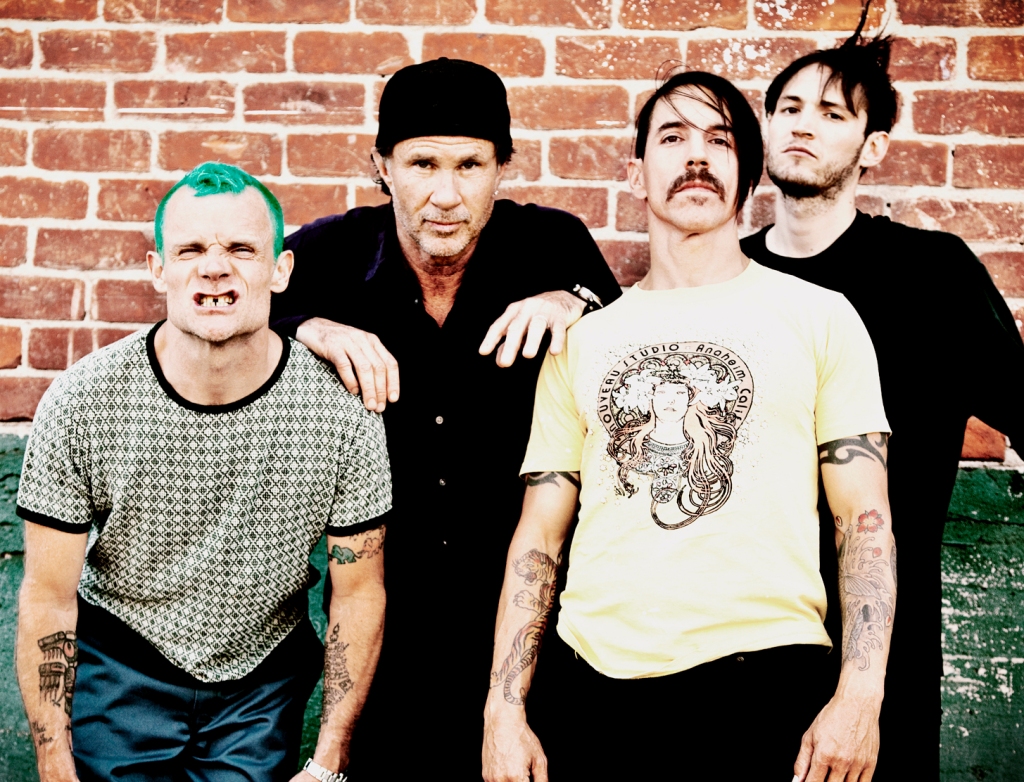 Back with their first UK tour in five years, Red Hot Chilli Peppers graced the Manchester Arena for two nights only, frontman Anthony Kiedis kicked off proceedings with a dedication to the Happy Mondays which received rapturous applause from the Manchester faithful. Kicking off their setlist with a massive jam building up to a euphoric crescendo, the gig erupted into pandemonium as the band launched into ‘Around the World’, the arena’s roof was illuminated by dozens of floating cylinder lights, adding another dimension to one of the worlds best live artists. 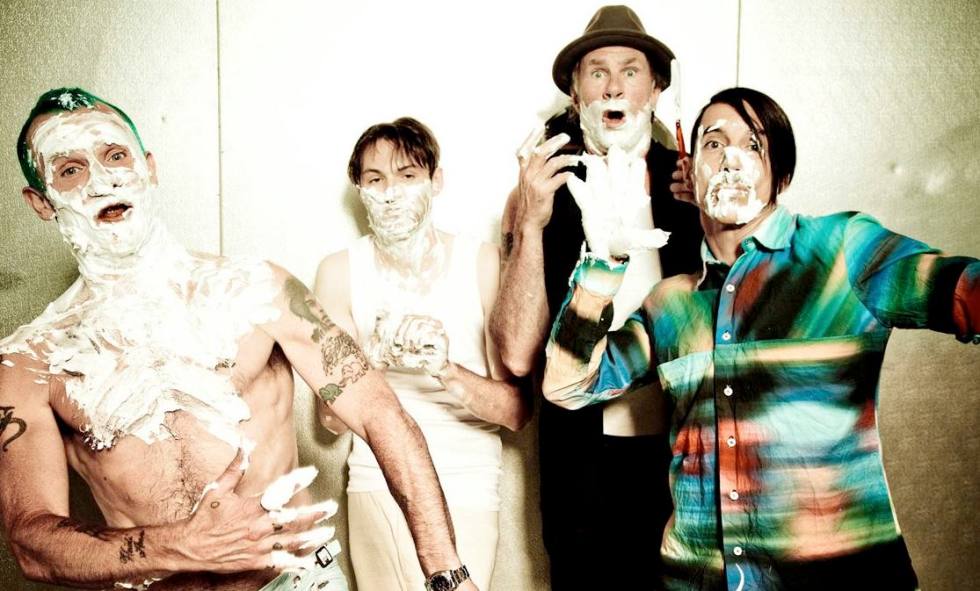 The 4 piece who originate from Los Angeles, showed no signs of fatigue as they raced through the setlist. Anthony Kiedis exudes a certain swagger as he grooves to each and every track, caressing the microphone in the more tender, meaningful sections of songs. However, bass player ‘flea’ justifies his nickname given to him in his younger years. There isn’t a second that the bass-master is stood still, even for opening solo riff to ‘Hey’, his left foot is pounding away at the stage before bursting into an effusion of pace, power and energy. They are joined by Chad Smith, their drummer who joined the group in 1988, gave the drum pads a serious work out. Finally but by no means last, Josh Klinghoffer locates the right side of the stage. Josh is a guitar phenomenon in himself with his technical wizardry and searing solos.

The setlist has changed every night so far, allowing for a build up of anticipation and excitement among fans. Supposedly this is done in order to help thing feel fresh among the band mates, rather than rattle through the same setlist night after night. Also showcases the musicianship that the band are able to easily recall tracks produced in the 90’s and 00’s. The setlist catered to both the newer and die-hard fans with the likes of ‘Give It Away’, ‘The Adventures of Rain Dance Maggie’ and ‘By The Way’ receiving the biggest applause. The most recognisable and arguably the most melancholic songs ‘Californication’, packed an evocative punch as it rang out into a darkened arena. It’s been 16 years since the tale of Hollywood’s darker side was released.

RHCP shows can carry with them a sense of frustration. Kudos to the Chilis for mixing their setlist every night but they often drop solid crowd favourites instead of obscure album cuts. This is all well and good for die-hard Chilli fans but brand new fans can find themselves alienated during certain parts of the performance. There’s a wonderfully intimate and precious moment as Flea and Klinghoffer build into a beautiful rendition of ‘Californication’. It’s hard to have any complains when a hard-hitting cover of Stevie Wonder’s ‘Higher Ground’ segues into ‘Under The Bridge’ then ‘By The Way.’

Today, they’re more fluid band who have a massive universal appeal, leaving them instantly recognisable. The night was a massive success with Chad Smith staying behind after band mates to recognise the fans that turned up, before launching a drum stick so far into the arena for those standing at the back to squabble over. The band was tight, infectious and featured a hit filled set from the funk rock veterans with LOUD support from Japanese metal band ‘BABY METAL’.