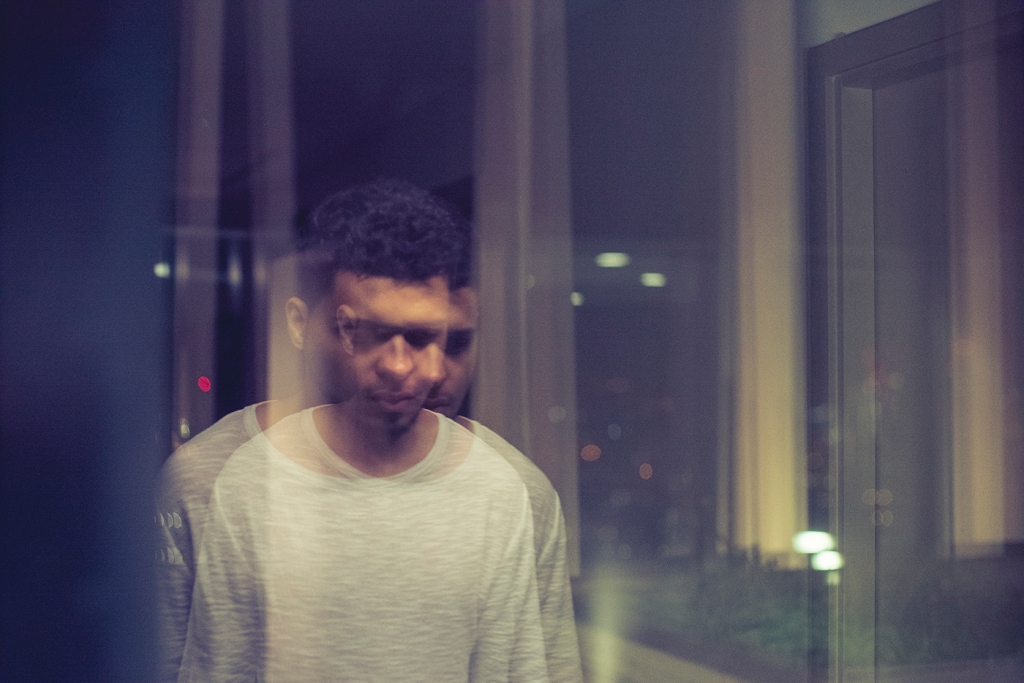 This week we spoke to upcoming British hip-hop artist DSouth to find out more about who he is, his unique sound and his emotionally charged lyrics.

Ride Music: For those that don’t know, who is DSouth?

DSouth: That’s honestly something I’m still trying to figure out for myself. Its hard to define because I’m constantly changing.  I wouldn’t like to define myself as an age, a gender or a group of interests ideas/opinions as most of these variables constantly change and don’t really mean  much. There is something underneath those things that remains the same. Some refer to it as the soul. DSouth  is literally the soul beneath the flesh. An observation of thoughts, experiences, relationships and emotions. This is what my music bleeds.

In reference to the name itself, “DSouth” is just simply an abbreviation of my first and surname. A lot of people get confused and link me to South London. I’ve lived all over London and grew up mostly in North London. I’ve also spent some years in the West Midlands, which is where I’m currently located.

RM: Do you have any other passions other than making music?

DS: Football, I’ve  been a Chelsea fan since I watched us beat Middlesbrough in the 1997 FA Cup final . My dad used to take me to Stamford Bridge to watch the games. I was lucky enough to see Zola score his last goal for Chelsea vs Everton in 2003.

I’m also a big film fan. I have a massive library of Korean films which I’m really into. Very stylistic, some of the directors are really artistic with their work.  Bong Joon- Ho is a name worth a mention. Memories of Murder is definitely up there in my top three. I’m a Star War’s nerd too and I wont ever apologise for it.

RM: You rap about a lot of different subjects from religion to relationship, are all of your lyrics influenced by your own experiences?

DS: Firstly I’d agree that I speak of God, I mention communication with ancestors and have touched on spirituality however I view these concepts as separate from religion. Whilst a lot of my inspiration comes from personal experiences I like to incorporate elements of fantasy into my song writing. There’s a few songs like “Planet Earth” or “Little Anna” that are inspired by dreams I’ve had. Most of the time its just an honest expression of how I’m feeling at that time.

RM: Is it difficult finding success as a “conscious rapper” in a climate dominated by brag rap, so called mumble rappers and grime artists rapping about guns and drugs? What’s your take on these sort of rappers?

DS: I’ve never liked the term “conscious rapper”.  Are artists outside of this category “unconscious rappers”? Even the rappers with little substance are consciously expressing themselves.

I don’t feel it makes anything more difficult for me personally, listeners yearn for something that’s real whether your concept is love or life on the roads . I feel artists should express free will, create the sounds they want as long as it comes from an honest place.  The issue is more with media platforms only shedding light on one type of music within the genre rather then showcasing the full spectrum of artistry the UK rap scene can offer. The younger generations are influenced by these concepts because it’s what they are being exposed to most of the time and it ends up creating a domino effect. Give it time and I think there will be a shift.

RM: What do you want to achieve this year?

DS: A new E.P, hopefully released in spring and more visuals. To worry less about how I’m being perceived and just express as much free will as possible.

RM: Finally, can we expect to see you performing anywhere live in the near future?

DS: Definitely, for the E.P launch. Keep your eyes peeled for the dates and locations. 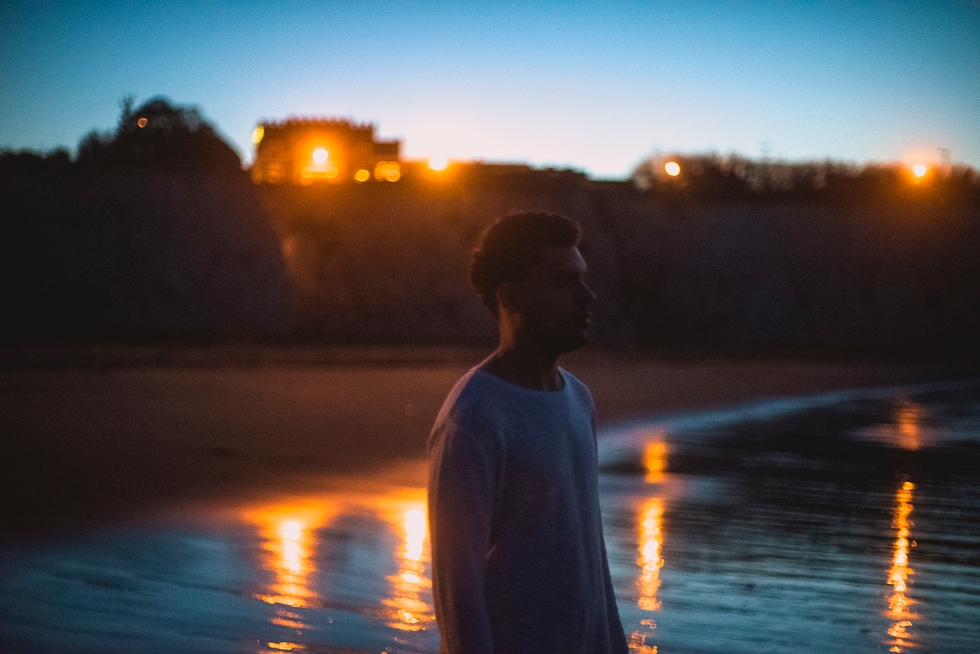