After nearly 7 years of quiet obscurity, Gorillaz have announced details of a new album, released four new singles to keep fans waiting and promised a plethora of gigs to come.

The title of the highly anticipated album called ‘Humanz’, will become the super group’s fifth studio record, whilst marking the start of their fourth conceptual phase titled “We Are Still Humanz”.

The animated band, lead by charismatic Blur frontman man Damon Albarn and comic book artist Jamie Hewlett, have been teasing fans and critics will details of a rumoured comeback since 2014. Nearly three years after the release of ‘The Fall’, recorded in its entirety on Albarn’s iPad. 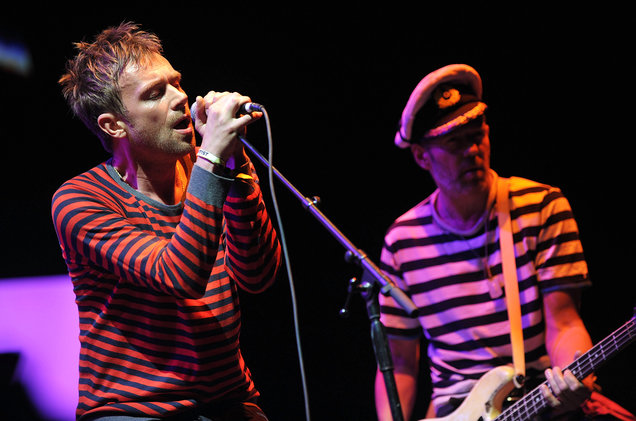 The group is world-renowned for blurring the lines between musical genres. Their innovative, experimental combination of hip hop, pop rock, alternative rock, trip hop, electronica and funk just to name a few.

On Thursday, the band released a series of images on Instagram, which subsequently announced the name and date of the new album, as well as puzzling images of possible collaborations.

In true Gorillaz style, the band sent fans and the internet into delirium, releasing two music videos, four songs from the upcoming album and topping it off by announcing a secret London gig on Friday.

‘Saturnz Barz’ is a reggae-inspired song accompanied by a peculiar video where the animated ‘Gorillaz’ are seen entering a haunted house and in which the characters are sent to an alternate dimension.

Whereas ‘In We Got The Power’, Oasis superstar Noel Gallagher can be heard filling in on backing vocals throughout the song.

The impending release of ‘Humanz’ signals a new era for the band after speculation of creative differences lead to a rift between Albarn and Hewlett threatened the future of the group.

‘Humanz’ will be available to UK stores and on streaming platforms 28 April.