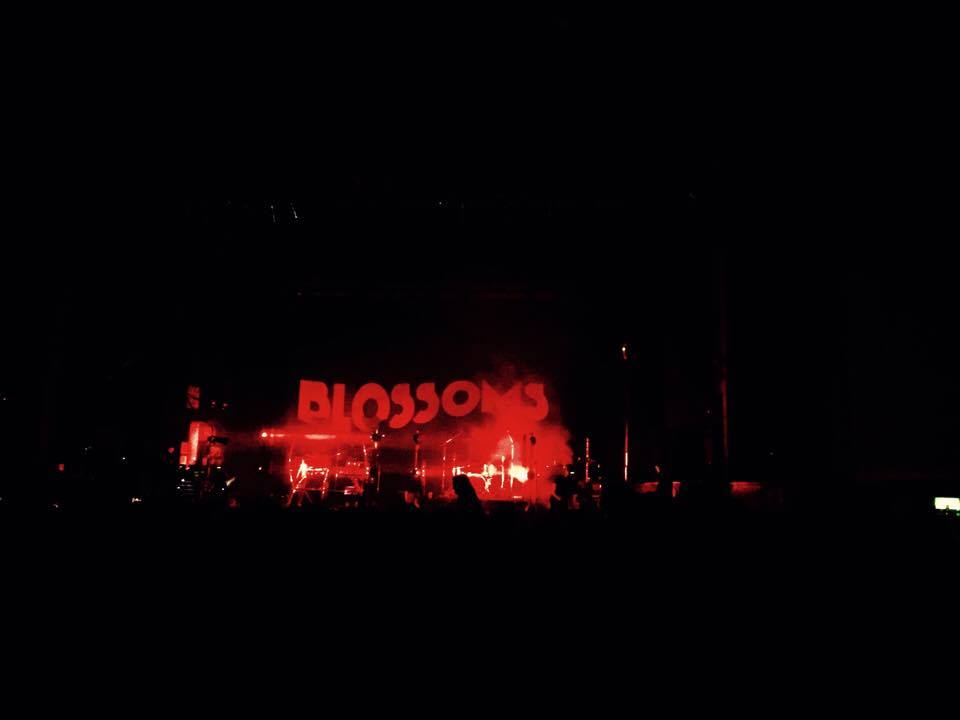 Iconic names such as Arctic Monkeys and Florence & the Machine are among those to have made a lasting impression on the NME Awards Tour in previous years.

This year, academy venues around the UK had the chance to see rising stars Blossoms. The Stockport lads rise has been nothing short of sensational. Capturing a no.1 album on the self-titled debut album, Tom Ogden and co. have found themselves in a completely different world. On Friday night (30th March), the band showcased their live prowess to a sell-out gig at the O2 Academy in Newcastle. 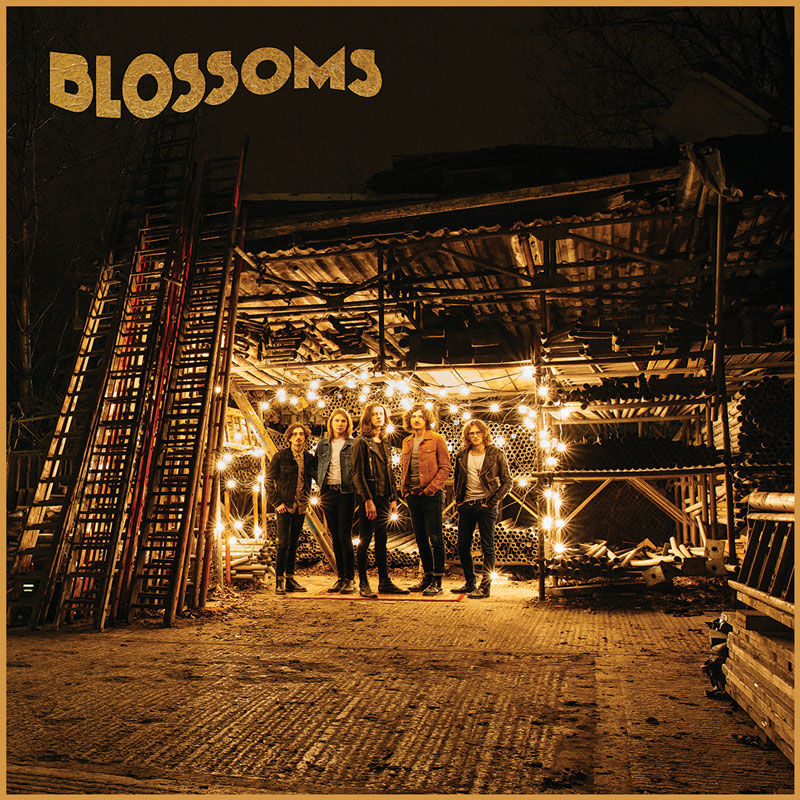 Walking out to “Black Skinhead” by Kanye West, the band have already nailed their stage presence. Despite being in the early stages of their career, Blossoms fan base attracts a wide variety of music enthusiasts which is evident in their persistent sell-out tours.

With charismatic frontman Tom Ogden on lead vocals, the band race through the three opening tracks ‘At Most A Kiss’, ‘Blow’ and ‘Cut Me And I’ll Bleed’ before making the usual introductory speech. Although a No.1 debut album usually speaks for itself.

A notable track that sounded particular special was ‘Getaway’. The single is usually a lightweight and conventional pop track that doesn’t really grab the attention on the record. However, the whole 3:00-minute song seemed more energetic, powerful and engaging.

The relaxed vocals of Blown Rose signify the halfway point of the gig and is a timely intermission to constant jumping and dancing. With a medley of Oasis and Wham, Tom allows the crowd to bellow out well-known hits such as ‘Don’t Look Back in Anger’, ‘Half the World Away’ and festive favourite ‘Last Christmas’.

Amidst a small explosion of sweeping probe lights and pumping smoke machines, ‘Honey Sweet’ is a wonderful, Stranger Things-tinged song to play shortly before the obligatory pre-encore stage clearance.

Returning for the encore, the five-piece performed ‘Polka Dot Bones’ and ‘Deep Grass’ before sending academy into raptures with the recognisable riff of ‘Charlemagne’.

With band mates Charlie Salt (bass), Josh Dewhurst (lead guitar), Joe Donovan (drums) and Myles Kellock (keyboards), Blossoms are reinvigorating the indie music scene. With several notable gigs to come this summer including support for The Stone Roses at Wembley Stadium and their very own headline gig at Castlefield Bowl, Manchester. Considering this is a band that has 5 years worth of material, at this stage in their career, Blossoms are on their way to selling out arena’s across the UK. 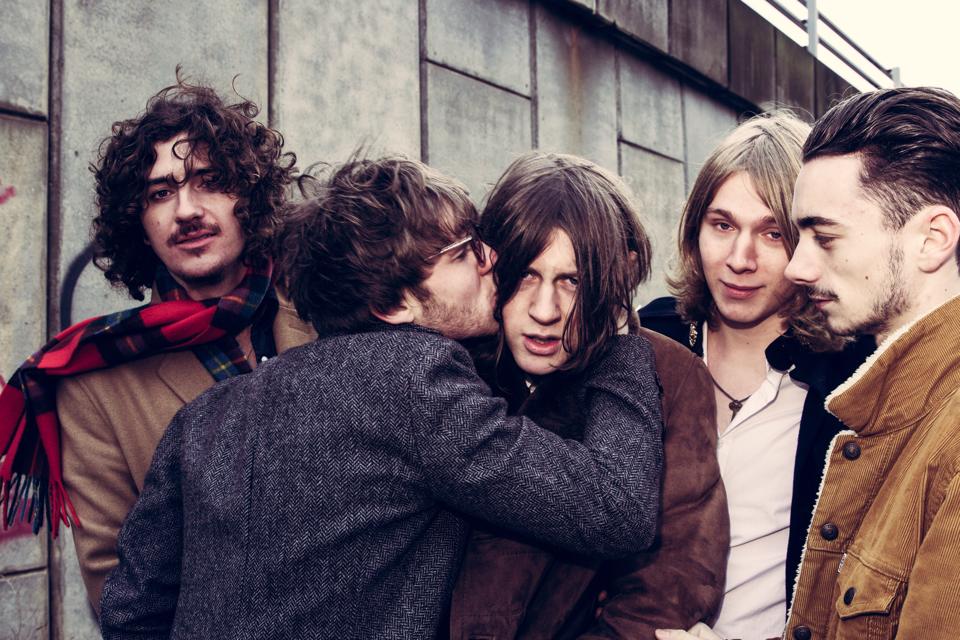