Mister Woods Broadway hosted the unique ‘Red Carpet Sessions’ once again this Saturday, as the monthly event saw another four very talented artists from around the North East take the spotlight.

The most varied line-up to date treated the audience to a rollercoaster night, from acoustic melodies to gritty hip-hop beats. 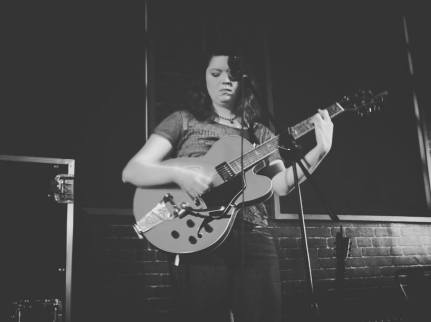 Katie Wedgwood got the night off to a delightful start, creating a chilled atmosphere fitting of the intimate coffee shop venue. Katie serenaded the audience with a mix of upbeat and emotional songs, from The Jungle Book classic ‘I wanna be like you’ to a heartfelt original song of hers entitled ‘Invisible’, leaving the audience and myself
entranced. 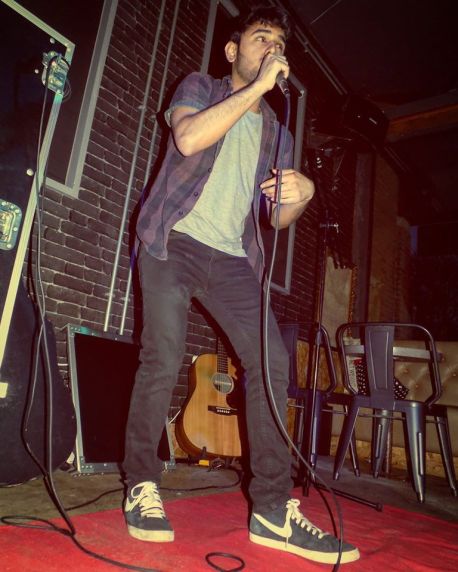 Surya was next up on the red carpet, a new face on the North East music scene; this was only Surya’s second live performance, not that you could tell. Surya instantly caught the attention of the audience with his confidence in the spotlight. After covering Ed Sheeran’s ‘You Need Me, I Don’t Need You’ mashed with a cover of ‘The Real Slim Shady’, Surya put down his guitar and jumped into ‘Move It’, an original song with an up-tempo R&B beat paired alongside hard-hitting lyrics. 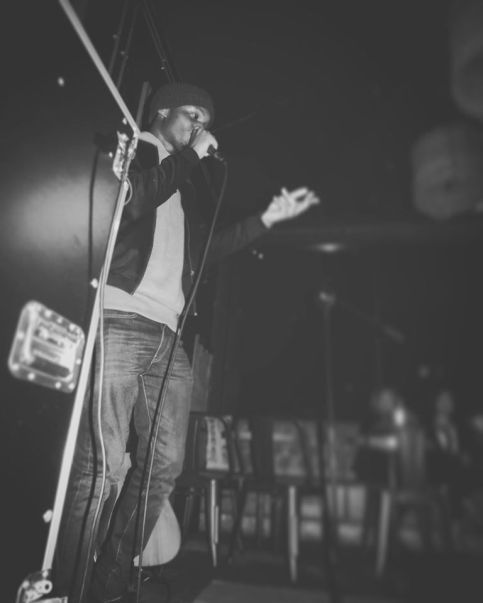 Rapper Reali-T took the floor next. Without even a beat, Reali-T gripped the audience instantly with an emotionally delivered rap tackling issues faced by young black men in modern society. As serious as that was, Reali-T was quick to have the crowd laughing with his infectious personality. Whether the Woods crowd were hip-hop fans or not, it was clear to see how much talent the Sunderland based MC has. Displaying an impressive catalogue of original songs backed up by a polished delivery, Reali-T had the crowd in the palm of his hands from start to finish.

Danielle Brown Music rounded off the night in style, her soulful voice stunning the room into silence. Danielle radiated positive vibes with her own unique “jazzy” take on ‘Seven Nation Army’ by The White Stripes as well ‘Creep’ by Radiohead. A short break in Danielle’s set saw 12-year-old Sophia take the spotlight. A long-time friend of Danielle, the youngster blew the audience away with talent beyond her years, with a cover of Adele’s ‘Rumour Has It’. Danielle then brought the night to a close with an amazing cover of the Amy Winehouse classic ‘Back To Black’.

The Red Carpet Sessions is a truly unique event at a venue full of personality. Variety is key, and with different acts every month, this certainly isn’t your average Saturday night.

Words and Photos by Johnathan Ramsay.