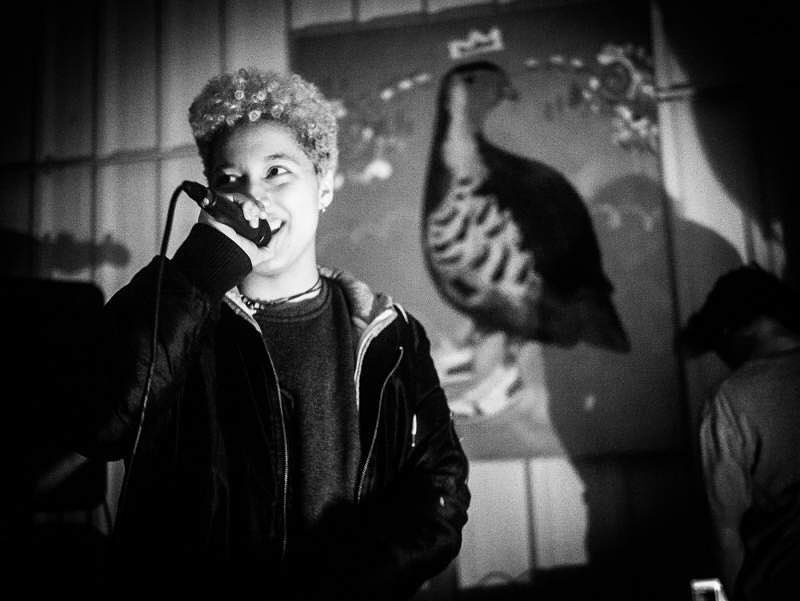 Kay Greyson has become a familiar name in the North East hip-hop scene, her unique sound has brought the 19 year old MC much acclaim. With a new project on the horizon as well as supporting the legendary DJ Yella of N.W.A in July, 2017  is shaping up to be a big year for Kay.

We caught up with Kay for a chat about the upcoming show at the O2 Academy, how she got into music and her thoughts on modern hip-hop.

Ride Music: Tell us a little bit about yourself, how did you get into music?

Kay Greyson: Basically I was always a massive music fan, my family’s always been musical so they would play like Motown and Soul. I was in to that at first, but then my mum bought my brother an Eminem CD. We were like wildly too young for Eminem, it was the one with the red cover, I think it might have been The Eminem Show. I had a Walkman at the time and I’d be playing that over for ages and that’s when I got into rap.

I’d definitely say Eminem was like one of the first rappers I ever heard, then I branched out into stuff like Tupac and all that. Once I sort of realised that rap was a thing that was still going on, I started following it and to this day I’m like a proper rap ‘Stan’ and that’s what inspired me to start making my own. I just wanted to be part of the culture.

Ride Music: Who are you currently listening to?

KG: I’ve been listening to a lot of sort of ‘underground’, ‘new wave’ stuff recently. People send me their stuff to share and through that I often find these new rappers where it’s like they’re just coming on to the scene or breaking through.

I think it’s awesome that you can listen to someone who’s right at the base level because there’s no label influence, there’s no influence at all they’re just making what they want to make. But obviously I’m also listening to the likes of Drake and stuff…just anything hip-hop I’ve probably played it at least once to be honest.

Ride Music: What are your thoughts on the emergence of so-called ‘mumble rap’?

KG: It’s only in hip-hop that people go ‘it has to be this way, this isn’t right and that isn’t right.’

I’ll admit I’ve listened to Lil’ Yachty and Lil’ Uzi Vert and just got really into it, so I think it’s important to understand that sub-genres keep genres alive and ‘mumble rap’ is a sub-genre of rap. Don’t look at it as having to be ‘the golden era’ and you can enjoy it. 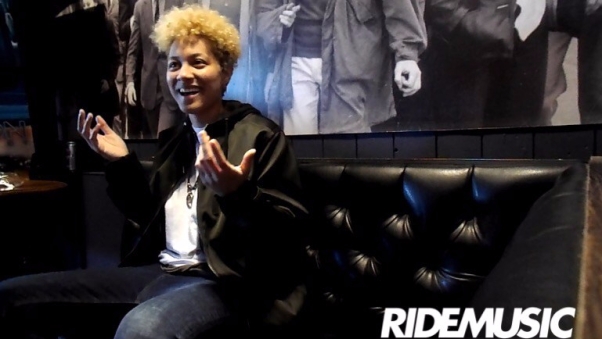 Ride Music: You’ve got a big show coming up in July supporting DJ Yella and Lil’ Eazy-E, tell us about that.

I didn’t expect to get it if I’m honest. There was a friend of mine that tagged me in a status of some guy that was looking for rappers to do a gig. Shout out to her, Shannon Pearl, go like her page Prince and Pearl, her and Afnan are great singers.

I remember going to see the Straight Outta Compton movie and just getting so fucking hyped. I went to see it with my friend who doubles up as my DJ from time to time, I was just like “that could be us!” you just get so hyped, “that is us!”, I absolutely loved it and everything N.W.A did for the culture.

So come along and meet the folks, come see the new set! I’m going to be doing all, if not most of the new project.

The project is different…I can definitely say that. A lot more instrumentation. A lot more… I don’t want to say thought because there was thought in my previous projects but the lyrics are very specific to my life right now. It’s gonna be exciting…Hearts, Hearts, Hearts, Hearts! 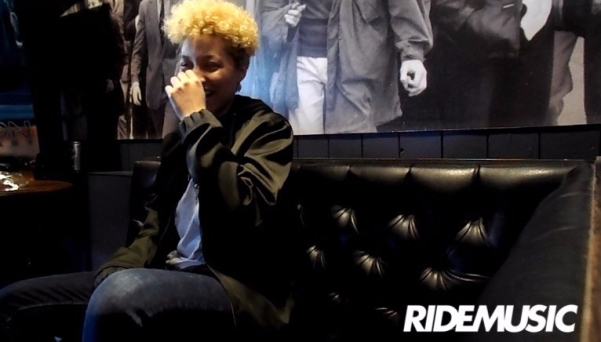