The 1970’s was the first decade that saw Glam rock and pop culture explode into normal day routines. Marc Bolan had developed into the decade’s first superstar and David Bowie had redefined the whole era with his breathtaking, 1970s discography that represented a boundless network of underground music, innovative art, film, and literature. However, in some circumstances, the ’80s managed to go a step further with glamour. Unlike the ‘70s, the pop charts were dominated not only by glam rockers, but openly gay frontmen such as Marc Almond and Holly Johnson.

Right in the thick of this equivocal ‘80s action was Prince. All the proof is on the cover of his records. In 1980’s Dirty Mind, he poses delicately in black stockings, bikini briefs and very little else. Furthermore, in ‘81s Controversy, Prince takes a different approach. Fully clothed in a coat, wing collar, and a cravat, Prince attracts the viewer’s attention with a stern gaze, highlighting the eyeliner and blush that supplements the whole cover of the record. On Parade, from 1986, Prince can be found sporting mascara and top that cuts away just below his nipple line. 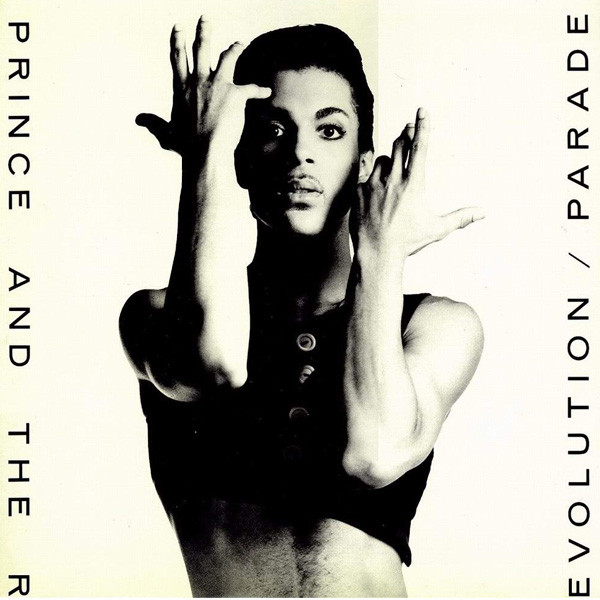 Even the colour that Prince committed to and exercised so flamboyantly had gay connotations. Over the centuries the colour has also implied obscurity, royalty, artfulness, and pretentiousness. All of which describe Prince perfectly. In rock n roll’s own jargon, purple suggests hallucinatory sensory overload, thanks to Jimi Hendrix and Prince. Prince’s prancing stage antics made him a nadir for mainstream rock and R&B culture. Supporting the Rolling Stones on their 1981 tour of America, Prince was pelted with cabbages and other projectiles during his set around the country.

After the release of Purple Rain, his breakthrough 1984 album/movie, Prince’s own self-perception verged on the fervent: Not content with naming his backing band the Revolution, on “I Would Die 4 U”, he sang about how “I’m not a woman, I’m not a man/ I am something that you’ll never understand.” Prince developed into a human question mark, a mystery life form who could not be contained by conventional categories, someone who manipulated any division or boundary that stood in the way of total liberation. The climax of this rapid trajectory came about when the singer decided to abandon his name. Deeming it too confining: He swapped his given name Prince for an unpronounceable, symbol composed out of the male and female sex symbols. The ‘Love Symbol’ was born. 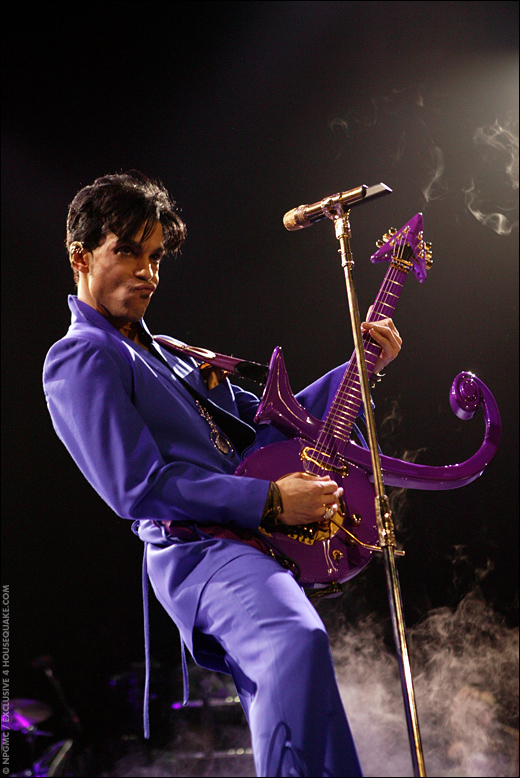 The technical masterstroke of “Girlfriend” see’s Prince’s vocals gender morphed. In which his voice is pitch-shifted in order to create the feminine alter-ego, Camille. Doing peculiar, unusual things with the human voice is such a frequent feature of modern music nowadays. It is extremely difficult to convey just how astoundingly brilliant, original, and creatively mystifying this move was by Prince back in 1987. Fans instantly grasped at what was being attempted, that this was logical, yet completely unexpected extension of his androgyny, his borderline obsession to dissolve border lines and barriers.

Prince’s genius changed the way the world interacts with music and gender. His clothes, songwriting, and production capability all played a part in breaking through any and every type of social convention.