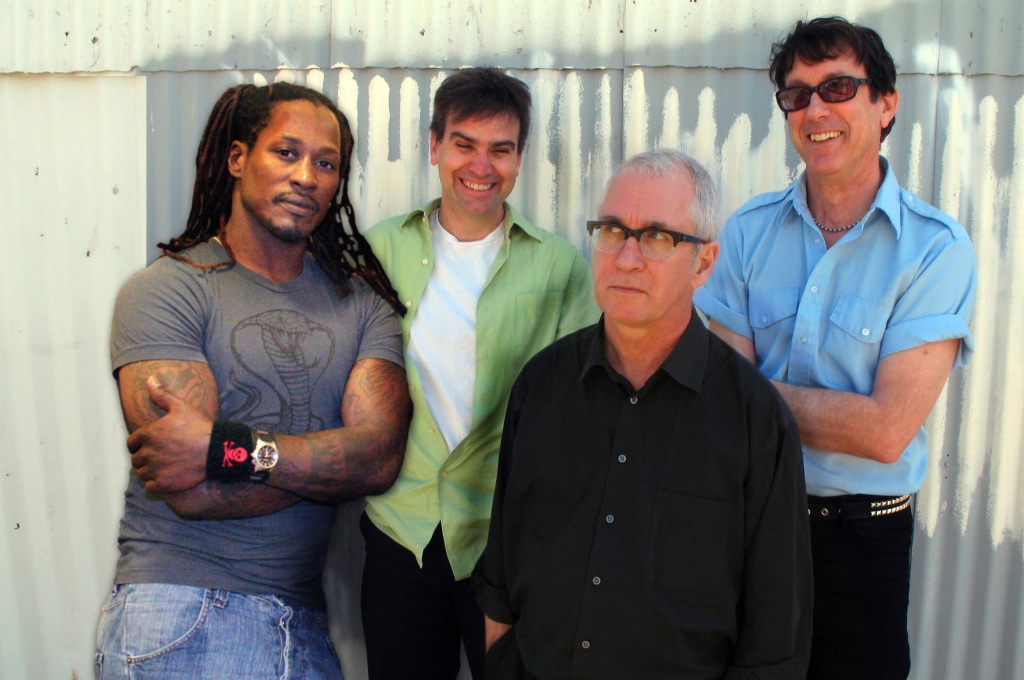 Dead Kennedys are a legendary name when it comes to punk rock, smashing on to the scene in 1978, they brought with them a fight against the political elite and authority in general with their uniquely hardcore sound.

A band almost 40 years old, The Dead Kennedys took their unrelenting energy to the O2 academy, proving punk’s not dead, or not in Newcastle at least.

First of all, something has to be said for their support act, Otherkin. The perfect choice to open for the DK’s, this four piece from Dublin came out all guns blazing. Encapsulating punk rock’s modern rebirth with thrashing guitar, catchy hooks and a clear anti-establishment attitude they lit up the stage. However, the front man didn’t appear to be a massive fan of staying on the stage, preferring to get amongst the crowd. At one point jumping in with his guitar and continuing to play whilst getting into the faces of the fans. Now that’s punk.

The Dead Kennedys then took to the stage, with front man Ron “Skip” Geer proclaiming “I only know two things about Newcastle, you guys like beer and coal.” If you are a fan of Dead Kennedys then you’ll be aware of the various line-up changes over the years. Geer has fronted the Dead Kennedys modern incarnation for 9 years now, since 2008, meaning he’s now been their longer than original vocalist Jello Biafra.

Geer brought the charisma, energy and most of all vocal ability needed to put on a vintage Dead Kennedys show. Despite this, at times Geer seemed to be on the back foot with a minority of fans. A big advocate of giving mini speeches between songs, some fans wanted less chat and more music with shouts of ‘get on with it’ ringing out. However when Geer ‘got on with it’ the fans loved it, an army of people young and old bearing the famous ‘DK’ logo on their chest crashed into each other with joy.

Over time the DK’s may have changed band members but their message still hasn’t changed, that message being ‘F**k the system’. Geer took every opportunity he could to lambast the political elite and the world of mainstream corporate music, even mockingly breaking into an impromptu Taylor Swift ‘Shake it off’ cover.

Lead guitarist and punk legend East Bay Ray was without a doubt the star of the show however. With not one word said all performance, Ray let his mesmerising riffs and solos do the talking. Stood with his signature shades, even at 58 he radiated cool.

Despite going through various changes in line-up over the years, (4 vocalists, 3 drummers, 2 bassists and 2 guitar players to be exact), the show had an authentic and organic feel. With frontman Geer regularly greeting the crowd at the barrier for a screaming match, creating that all important punk atmosphere, combined with the band sounding sonically as good as ever, the Dead Kennedys have still got it.

Punk then lives to fight another day in Newcastle, with new school hopefuls and old school legends coming together to create a fantastically authentic night of punk rock.