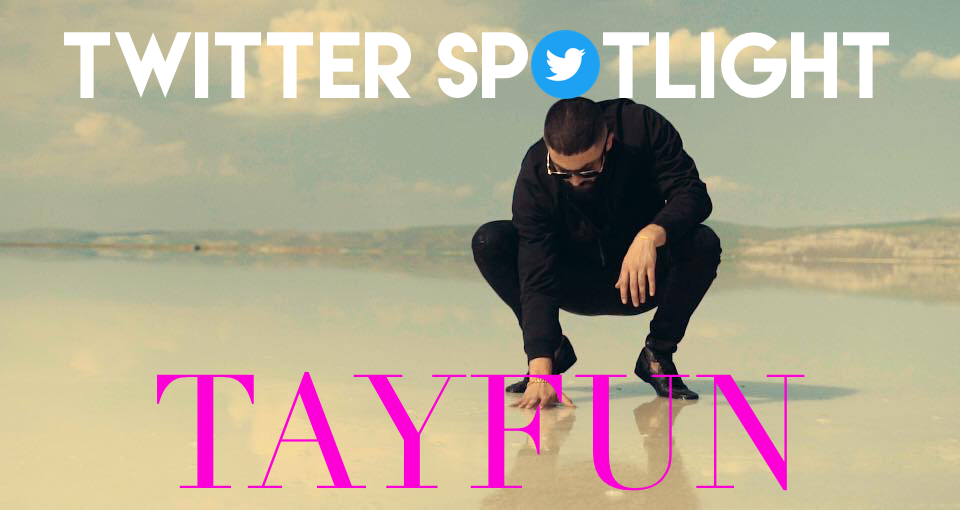 This week our Twitter spotlight turns to a fresh MC out of North London. He certainly looks the part, but can Tayfun back it up with his sound? 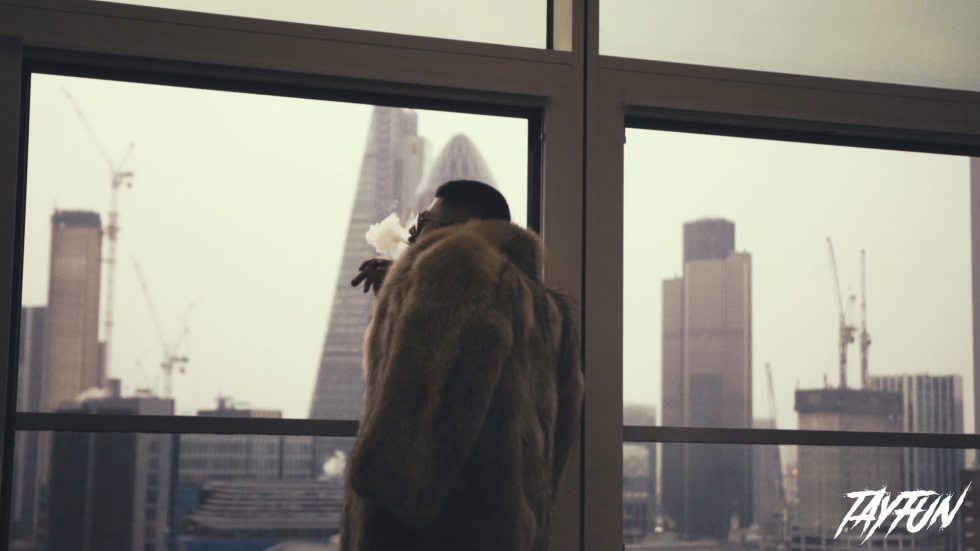 Ride Music: For those that don’t know, who is Tayfun?

RM: When did you start making music?

T: I’ve always been involved with music growing up but in terms of making music in the studio, I’ve only been doing that for a year.

RM: What inspires you to make music?

T: The inspiration behind my music is mainly due to the way I’ve been brought up and the way I’ve seen life revolve around me. Currently I’m in a phase of writing and rapping about my life story. I assume in the future I’ll eventually water it down.

RM: You recently released a video for your single ‘lessons from my baba’ filmed in Turkey. How important is your Turkish heritage to you when it comes to making music? 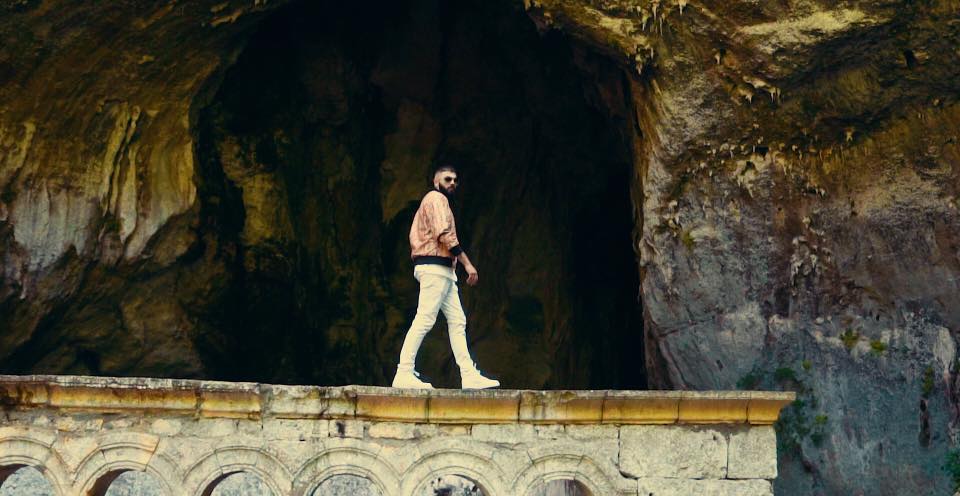 T: Yes, we’ve released the video on Link Up TV. My Turkish heritage is crucial to my music. It’s what keeps me true myself and carves my own lane in the urban scene.

RM: How would describe your sound?

T: So far my sound is very unique to me and my heritage. I’m an aggressive and emotional rapper throughout my first two songs. However, this is a career for life so I’d be the first to say my sound could always vary, it’s too soon to label my own sound.

RM: Can we expect more music from you soon?

T: Yes you can expect a new single in the very near future.

T: I’ll be working on more singles and video shoots in order to release before the end of the year. Then I’ll hopefully start working on an EP potentially.