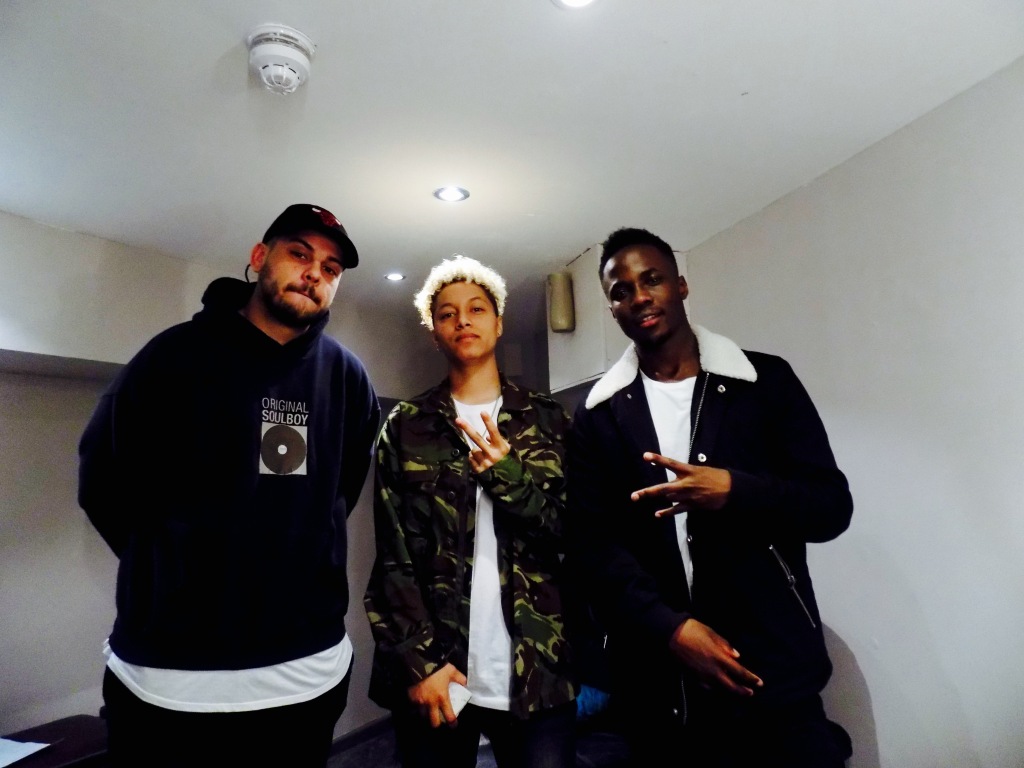 The O2 Academy Newcastle became the home of gangsta rap for one night only last Saturday, as DJ Yella of N.W.A & Lil’ Eazy-E brought that classic West Coast sound to the North East of England.

As a massive hip-hop head I knew as soon as this show was announced that I had to be there, it’s not often a member of one of the most influential hip-hop groups of all time comes to your home town.

However, after interviewing the first support act of the night, Kay Greyson, back in January, it made this show even more of a must see for myself. It was my first opportunity to see North East hip-hop on the big stage and what an experience it was.

Kay was happy to let me ride along with her through the experience, from the soundcheck to the performance, although at this stage I had no idea just how immersed in the experience I would end up being.

I met with Kay, Kema Kay and J Smirk (Who were also a part of Kay’s set) about three hours or so before the doors opened so that they could go in and soundcheck. I was hoping to take a few pictures, get a few quotes and generally document the night from the sidelines. Then Kay told me I was down as her DJ for the night (I was essentially just pressing play and nodding my head, I’m certainly no Dre.) This meant I’d be front and centre, first and last person on the stage and very much a part of Kay’s first ever performance in the main room of the O2. I couldn’t have hoped for a better view. 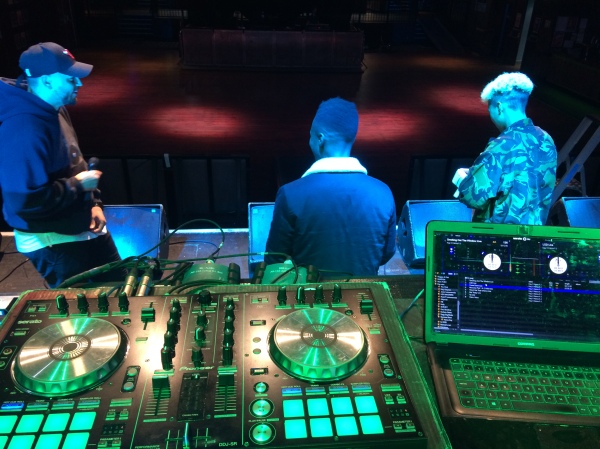 After a few hours spent in the dressing room, Kay being interviewed and Kema treating the room to some interesting vocal warm ups, it was almost showtime.

Standing on the side of the stage seeing the floor fill with hip-hop fans, you could feel the energy, a mix of nerves and excitement. It’s not often North East hip-hop artists get a platform of this size, so for Kay and the guys it was a monumental night.

Rather than Kay coming out and performing a random selection of her tracks, the set list was a creative one, making the most of the half an hour these fresh artists had to sell themselves. The set incorporated a video game theme, “Player 1 has entered the game” rung out as Kay took to the stage. With a J Smirk track as well as a Kema Kay track also included within the set, it really felt like a team effort. All matching in white tees and black jeans, these three individuals came together naturally to own the stage and instil an amazing energy into the crowd.

Seeing and being a part of what was an amazing showcase of the talent hidden within the North East hip-hop scene was breath taking. If anyone had any doubts about whether or not North East hip-hop could translate onto the big stage, Kay Greyson, Kema Kay and J Smirk made sure you left that venue with those doubts crushed.