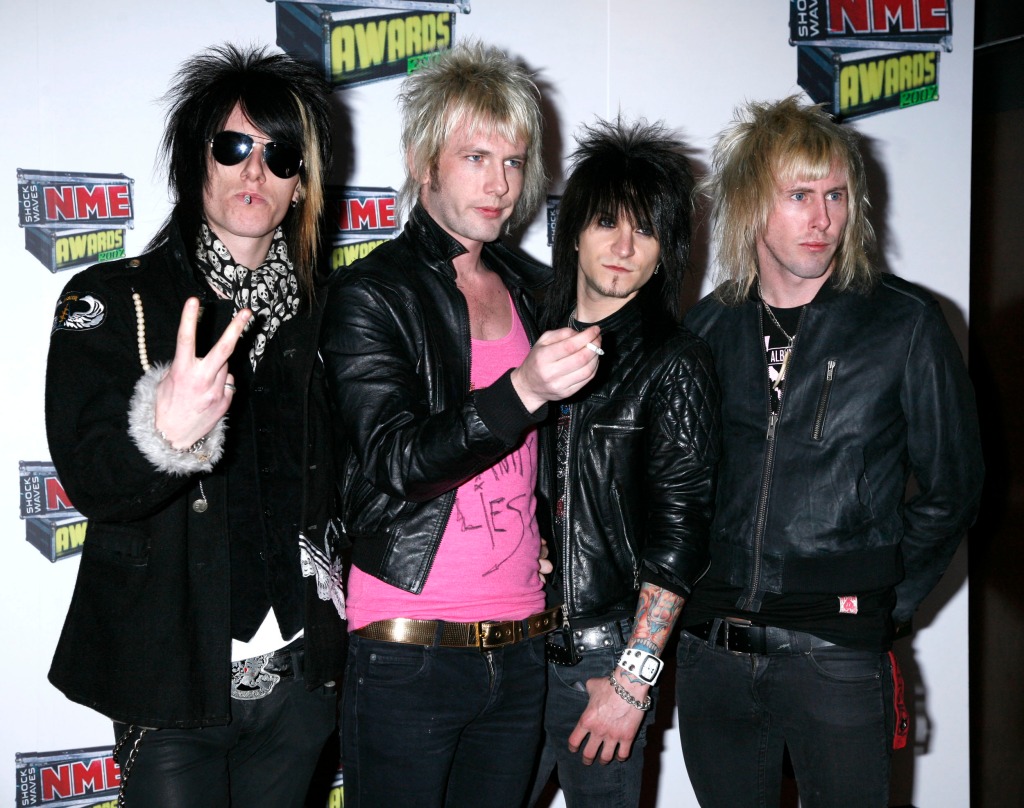 The year was 2007, March to be specific, Take That’s come back single ‘Shine’ topped the charts, Tony Blair was still in power and I attended my first gig.

I had always loved music, so after my first year at high school (having already dyed my hair black, stuck somewhere between goth, punk and Harry Potter), at the tender age of 12 I thought it was about time I’d seen a band live.

I decided to go see a band called Towers of London (more on them later) for my 13th birthday. So, after approval from my parents (crazy, I know), I promptly jumped on my laptop to create some makeshift invites to my birthday party/first gig. I invited two of my friends who were a part of my little crew of ‘goffs’ (as we were unaffectionately known at school). I say ‘my crew’ yet both of my friends were much cooler than me, still neither of them had taken the drastic step of dying their hair black like I had – plus +10 ‘goff’ points to me!

It was the day of the gig; we were heading over the bridge into Newcastle in the back of my friend’s dad’s car. As you know I was still 12, my friends were both 13 already, however the minimum age you could be to get into the Carling Academy (now the O2 Academy) was 14. All three of us were nervously testing each other on our fake 14-year-old dates of birth in the car. Turns out the security don’t really give a shit and despite looking like we had just gotten out of nappies, we got in.

Who the f**k are Towers of London?

Now, the moment you’ve all been waiting for, the band! Towers of London were a wannabe punk band that gained some fame and notoriety in the late noughties due to having a Bravo (LADS LADS LADS) mini-series following them around on tour, documenting them getting pissed and fighting people. This resulted in their front man Donny Tourette being featured in the fourth instalment of ‘Celebrity Big Brother‘ – he famously kicked off a bit and scaled a garden fence to escape the house (I use the term ‘famously’ loosely).

In all honesty, I can’t remember all that much about the gig itself. Apart from Donny Tourette flailing around on top of a speaker and a strange women offering us a shot of something (I of course didn’t accept, much to the dismay of my more rebellious pals). However, I do remember buying some horrible merch. The band always wore these white ‘wife beater’ vests with graffiti on them that they’d customised themselves – at the time I thought this was cool as f**k. It wasn’t. I bought a replica one with the words ‘F**k It Up’ (It was the name of one of their songs) on it; it was massive and obviously looked ridiculous. It stayed hidden away in my drawer for years before I finally chucked it out – along with all memory of this terrible band.

According to the internet, Towers of London played their first gig in over five years back in 2015 and are expected to release a new album this year – with only a month or so left of 2017, let’s hope this isn’t true.