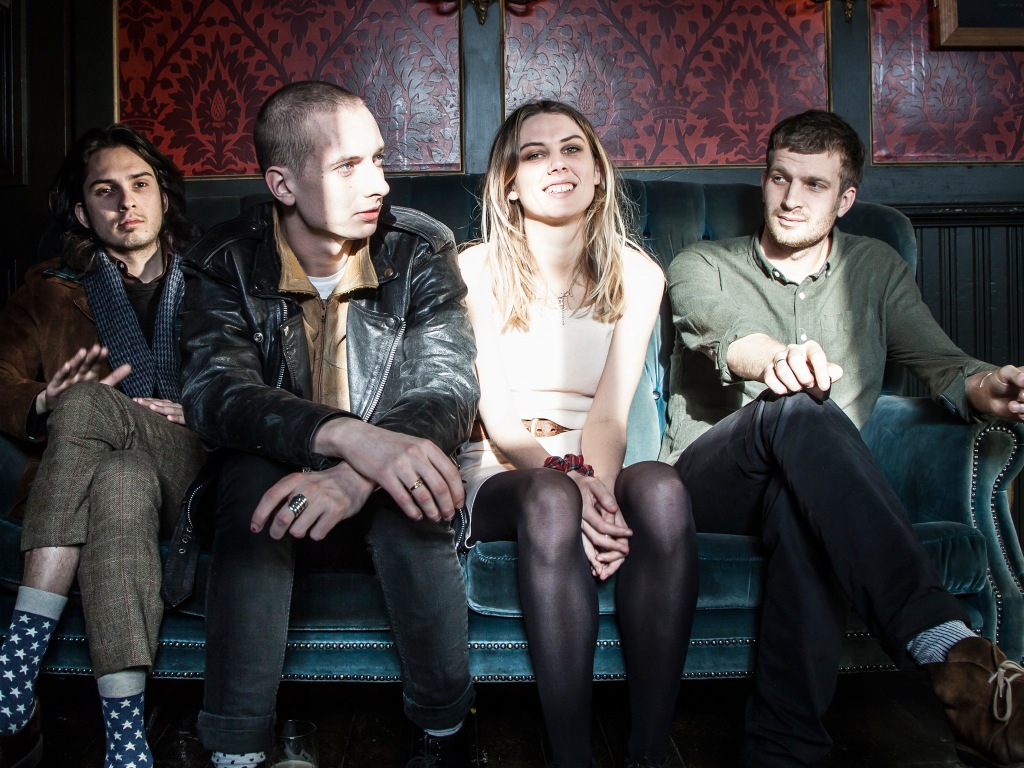 Wolf Alice have assumed their position as the sole bearer for Brit-rock with their second album “Visions of a Life”. A tempestuous scene where deceased metaphors and teenager clichés are still exuberant with life.

Wolf Alice seem like a band who have been formulated in top-secret BBC Radio 2 laboratory, such is their regular churning out of satisfying indie, showgaze rock. Having just began in 2010 as a folk duo, comprising of Ellie Rowsell and lead guitarist Joff Oddie, the band have managed to entice a loyal fanbase through ceaseless touring. Listeners older than the band itself will highlight hints of showgaze bands such as Slowdive and Swervedriver. So, in hindsight, it’s no surprise that tonight’s audience has a variety of teenagers and parents. 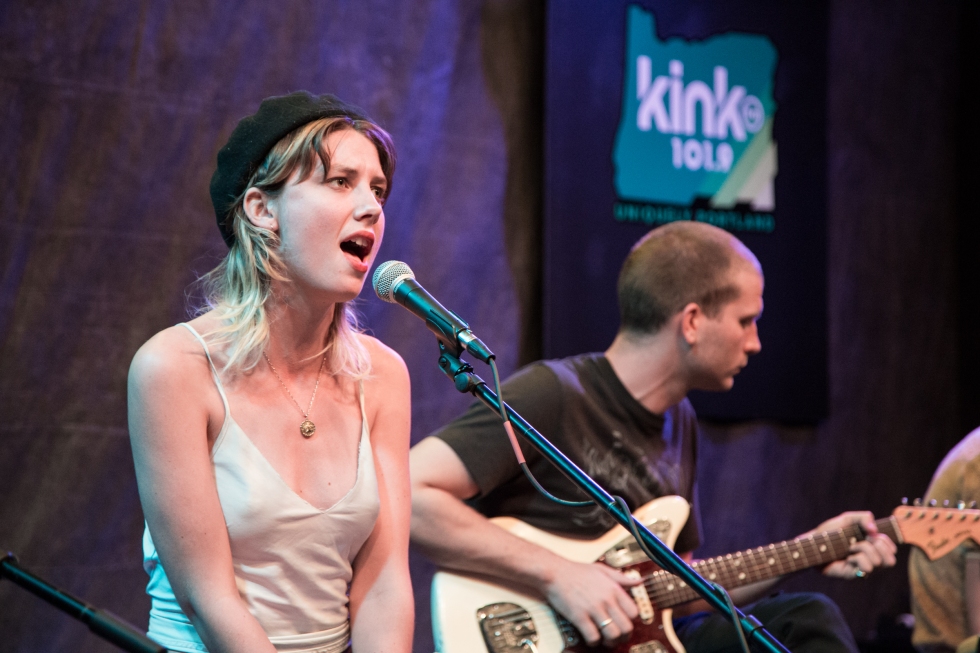 At this stage in their career, Wolf Alice’s appeal is obvious. However, their meteoric rise since 2013 debut EP “Blush” is is no way a fluke. Like many of the bands currently in circulation, it would have been all to easy for Wolf Alice to sound retro or just plain ordinary. It takes an abundance of charisma and high-quality songwriting prowess to make these components feel exciting and reinvigorating. Tracks such as “Giant Peach” and “Moaning Lisa Smile” help balance out a perfect mix of noise and melody, with lyrics that abruptly detail the trials and tribulations of youth. The sweet innocence of childhood friendship on “Bros”, matched with the crippling closeness of depression and anxiety on “Silk” and the predatory slithers on “You’re a Germ” all culminate in a well documented memories of a teenager in 21st century Britain.

As expected, older tracks from debut from 2015’s “My Love is Cool” ignite frenzied movement and crowdsurfing. However, it is the new tracks that take centre stage this time around as the audience have first hand experience of Wolf Alice’s new, expanding sound. Lead singer Ellie Rowsell has developed into a truly captivating focal point for the band. Effortlessly capable of moving from enthralling story-telling of “Don’t Delete the Kisses” to the explosive and ferocious hand grenade track that is “Yuk Foo” in which she finishes in such a powerful flourish. Perhaps most intriguing and audacious of all is the new album’s eight-minute title track, which simmers until a final furore. The track edges into the hard rock territory of Black Sabbath with thunderous salvoes from drummer Joel Amey. 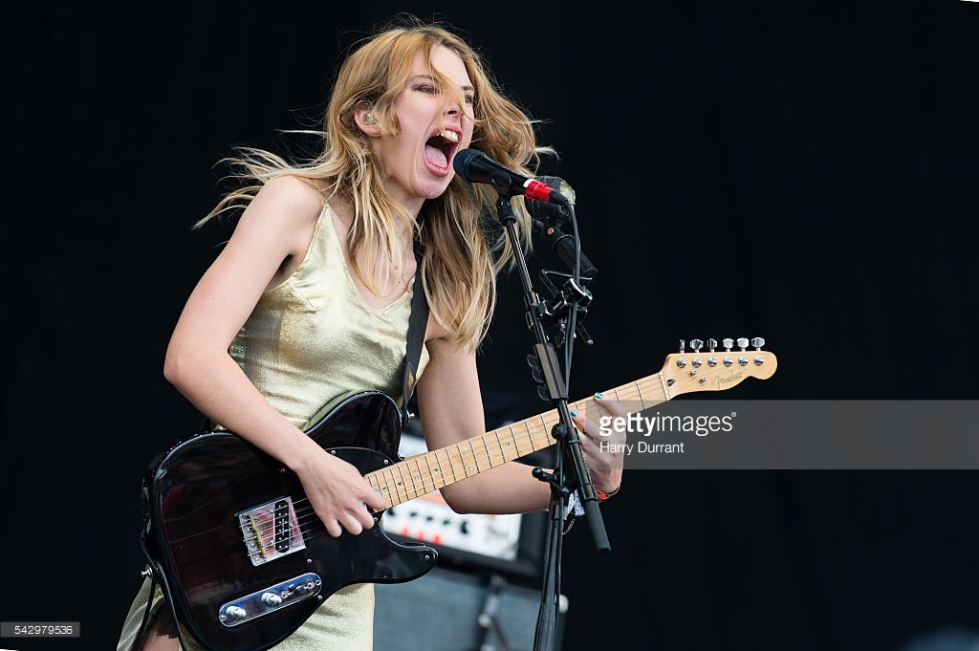 Apart from a cheerful nod to the Newcastle crowd during the intro to “Your Loves Whore”, Rowsell isn’t much of talker but she does make up for it performance and stage presence. It’s all the more thrilling when, during ‘Giant Peach”, the raucous conclusion to a taut, adrenaline filled set, she fully immerses herself and screams the closing lines into some startled, delighted faces. Band and audience both leave glowing with sweat. Wolf Alice will soon be returning to much bigger venues, but this was a final opportunity before the band find themselves in locations beyond everyones wildest dreams.