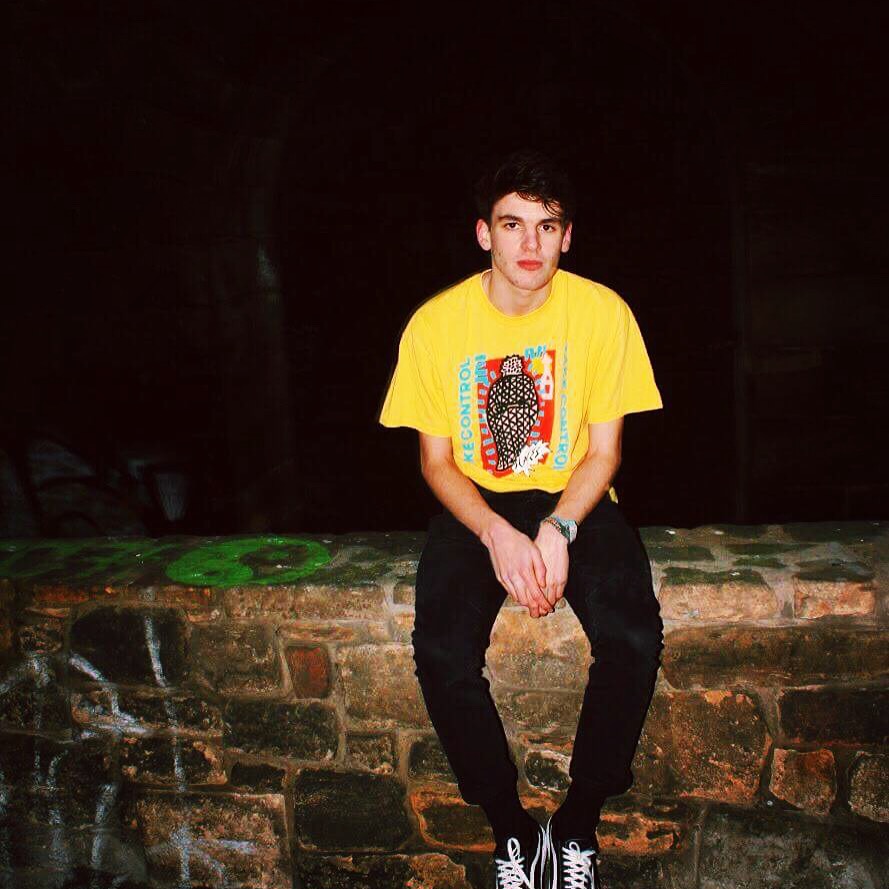 Artist of the Week looks to highlight the freshest up and coming talent in the North East, and you can’t get any fresher than Fever Days. Oliver Green AKA Fever Days released his debut single “Bored” two weeks ago, since then it’s been attracting a lot of attention from local music press – and for good reason.

One of the most incredible things about Fever Days’ debut single is that it was made entirety solo. At only 18 years old, Oliver wrote, recorded, mixed and mastered “Bored” alone. Despite this first solo effort sounding great, Oliver hopes to turn Fever Days into a fully-fledged band in the near future.