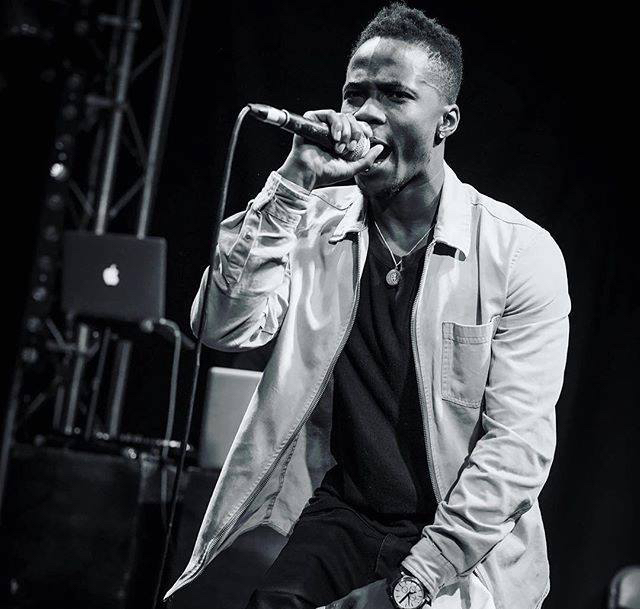 A rapper, actor and charity trustee, Kema Kay is proof of just how far hard work can get you. He’s one of the most well know faces within the North East’s music scene, thanks in part to his role in Ken Loach’s BAFTA award winning film ‘I, Daniel Blake’ (2016) and his ever-full gig schedule.

In our opinion Kema is the most refined example of what could be termed ‘Geordie Grime’ – his flows are fast, clear and shamelessly Geordie (in accent and in subject matter).

Kema is looking to push himself even further than ever before in 2018, he’s currently working on a new project that will be more experimental than any of his past works.

“I’ve decided to push myself by exploring different sounds and producers, I think a lot of people will be surprised because they’ll not be expecting this style from me – it’s exciting and scary at the same time.” he told RIDE Music.

The project, as yet unnamed, is expected to be released in the coming months.

As well as his new project, Kema will be performing at his biggest show to date this year, as he headlines the O2 Academy on 4th April. Kema will be looking to test out some of his new material at the show and he’ll also be brining some of the North East’s top hip-hop acts along with him for the ride, including: upcoming trap group ‘243’, NATO, 90Bro, ASAP Alberto, J Smirk and Kay Greyson.