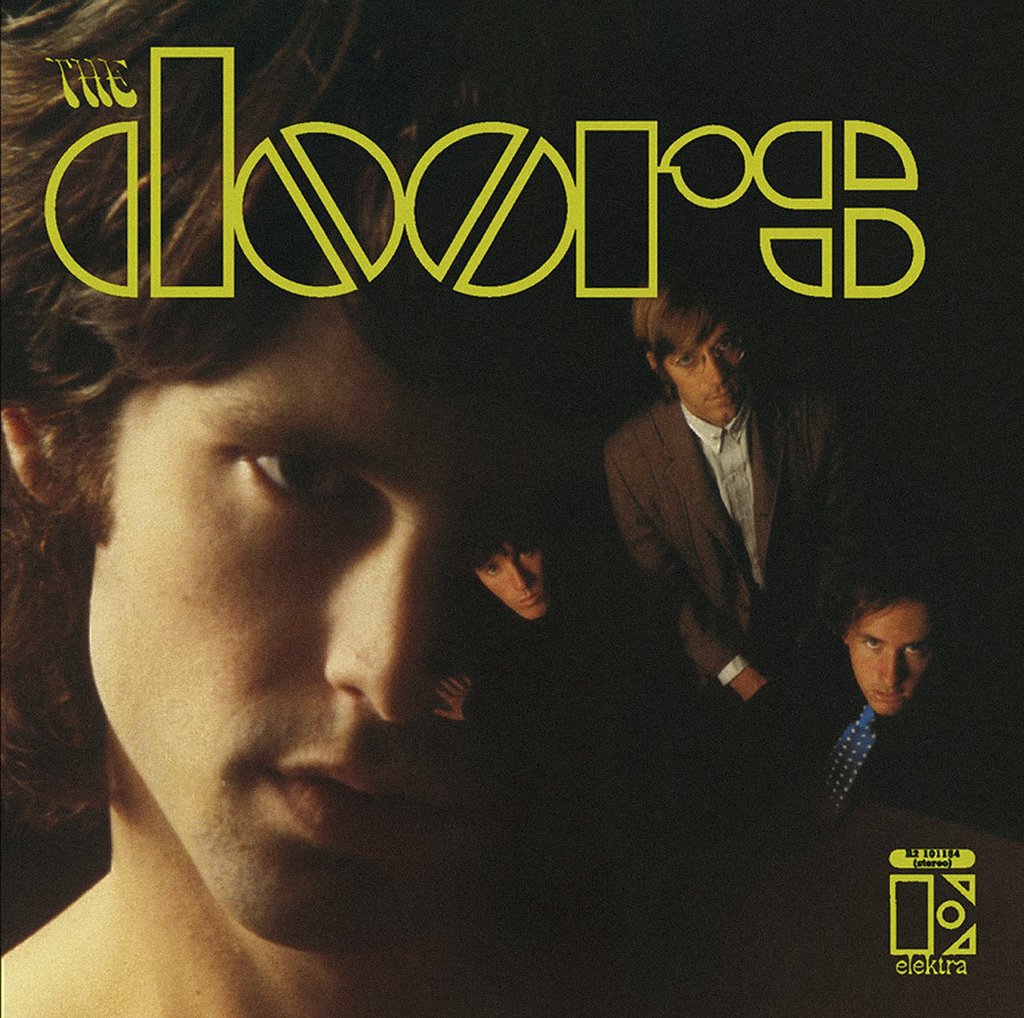 The eponymous debut of The Doors took popular music into areas previously thought impossible: the subtle incitement of opener Break on Through was just the beginning of this incendiary venture.

Arriving in 1967, the same year as the gargantuan successfully Sgt. Pepper’s Lonely Hearts Club Band, it was evident that both albums offered numerous psychedelic touchstones. Whereas the Beatles took a joyous lyrical approach to humanity, the Doors’ offered a dark and apocalyptic contrast. Their tracks were minor-keyed and ominous, matched the subject matter like that of sex, death and getting high, the final product takes listeners on a subterranean journey. 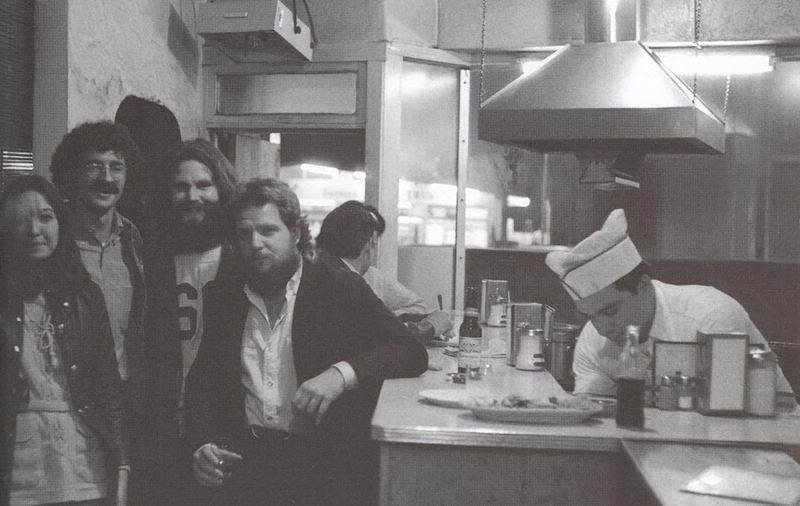 The mid-‘60s was a transitional time in American society and pop culture. Soul Kitchen, a love song that’s actually about a restaurant in California, could be used as the motto of an entire generation. It’s an attitude that is reverberated on the following tracks, The Crystal Ship and Twentieth Century Fox, in which Morrison ends the suffering of a relationship “Deliver me from reasons why/You’d rather cry/I’d rather fly” and enters another relationship with a girl who “never hesitates” and “won’t waste time.” Morrison was infatuated with drugs and girls to explicitly describe the urge to seize the moment and, had The Doors disintegrated after one album, that attitude may have come across as adolescent, but there’s a theme of turmoil and agitation pulsing beneath the surface of the temporary pleasures described throughout The Doors that would be more graphically addressed on future albums.

The key to the band’s appeal was the tension between singer Jim Morrison’s sensual persona and the band’s tight, melodic playing. Keyboardist Ray Manzarek and guitarist Robby Krieger’s extended solos on the album version of Light My Fire carries the listener to the brink of sonic euphoria, while the eleven-minute epic The End takes one to a confined and intense psychological state. Scattered among these lengthier tracks are Morrison’s acid-drenched vocals on the blues Back Door Man and Kurt Weill’s Alabama Song. Though great albums followed, The Doors stands as the L.A. foursome’s most successful marriage of rock poetics with classically tempered hard rock — a stoned, immaculate classic. 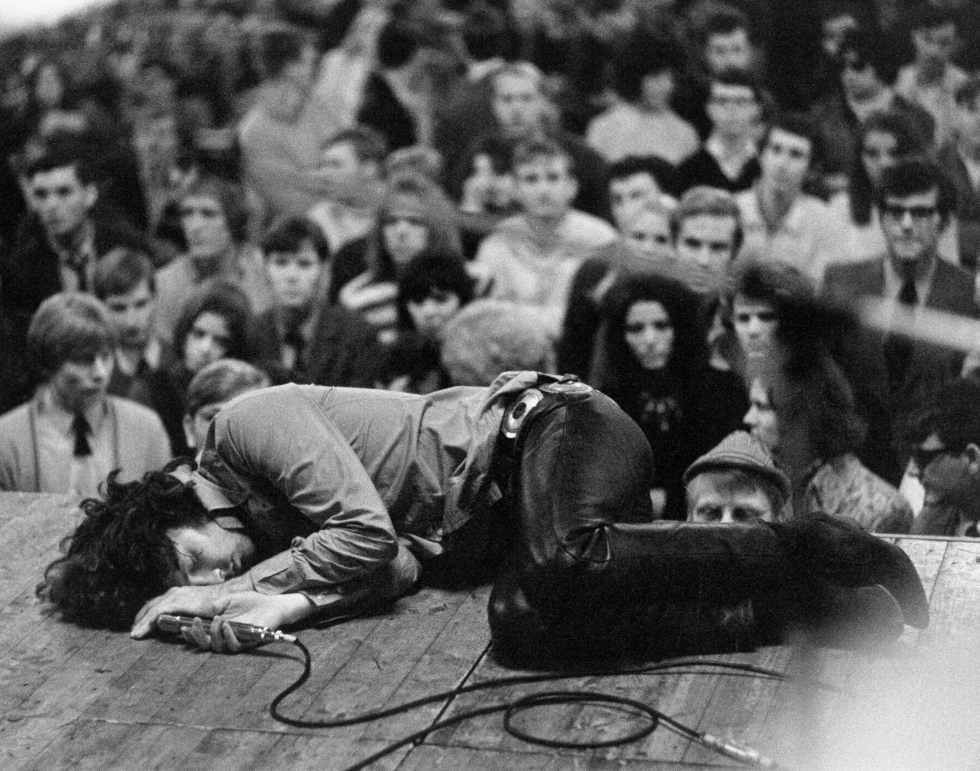 Willie Dixon’s Back Door Man covered competently herein, is a song of insinuation and inference. However, the shocking innovation going on in epic closer The End inhabits a world beyond innuendo. At a time when discussion of sex is still taboo to this day, Morrison comprehensively explores Freudian theory and Oedipal myth. Regardless, for Morrison, the doors of perception in which Aldous Huxley wrote about in his book of the same name and which subsequently inspired The Doors’ name, were opened with drugs and The End provided listeners with a 13-minute iso-lysergic journey.

Truth be told, The Doors have always been a polarising band. They were banned from The Ed Sullivan Show; they pissed off The Kinks with “Hello, I Love You”; they lost critical acclaim with 1969’s The Soft Parade; they ran into a variety of legal problems, including Morrison’s notorious Miami arrest in 1969; and, to top it off, they were sensationalised in 1991 by Oliver Stone. The Doors appeal undoubtedly lies with Morrison who has been immortalised as a reckless, alcoholic who stumbled around the West in leather pants while muttering inconsistencies about love, death, and Indians. While most bands of the 60’s supplied the soundtrack to stopping the Vietnamese war, The Doors offered a record that was a by-product of war. The intense darkness of combat and merciless mentality shown during the 60’s in America had permeated and claimed the first victim.