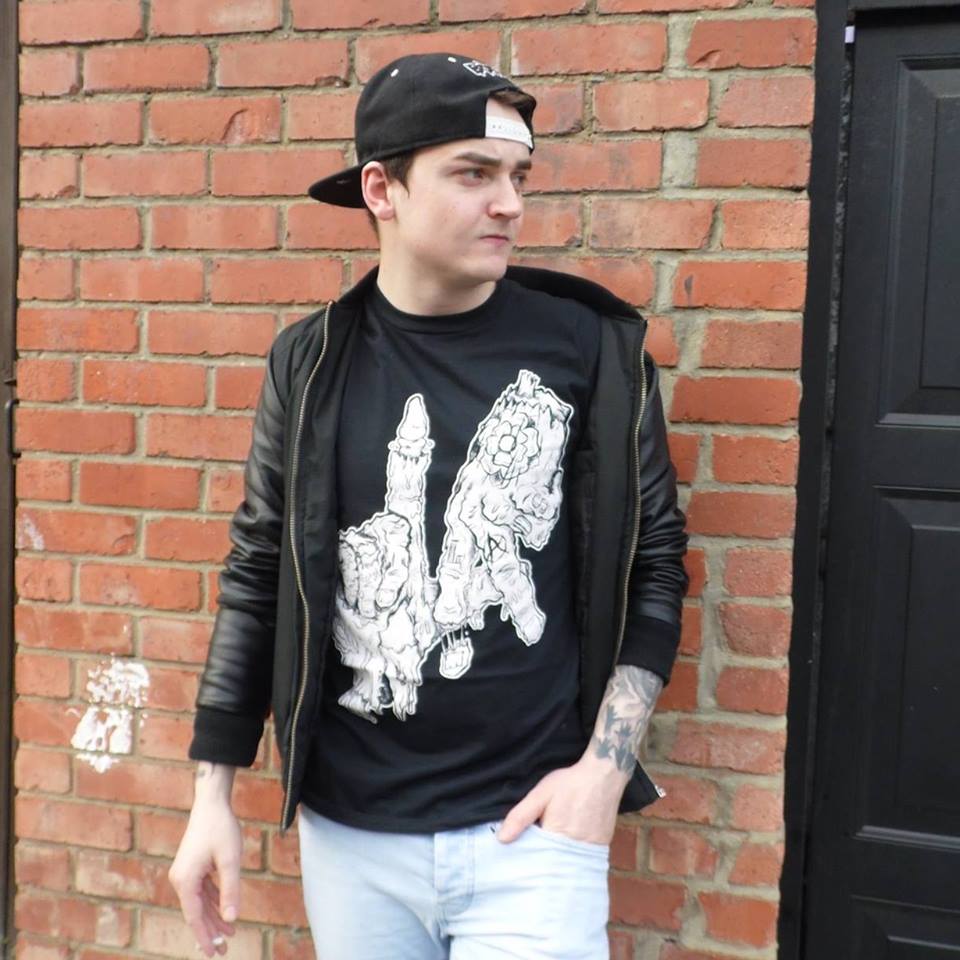 We take a sneak peak at Darlington based rapper Endem’s upcoming music video for “How Does It Feel”, taken off his latest album “Planning Permission”. The track sees Endem address his inner struggle when attempting to let go of a toxic relationship; but rather than only giving his own perspective, he also attempts to put himself in the shoes of his afflicted girlfriend, expressing a female perspective frequently ignored large parts of hip-hop.

The full video is due to be released next week via Legitimate Anarchy Records.

Listen to the full track here