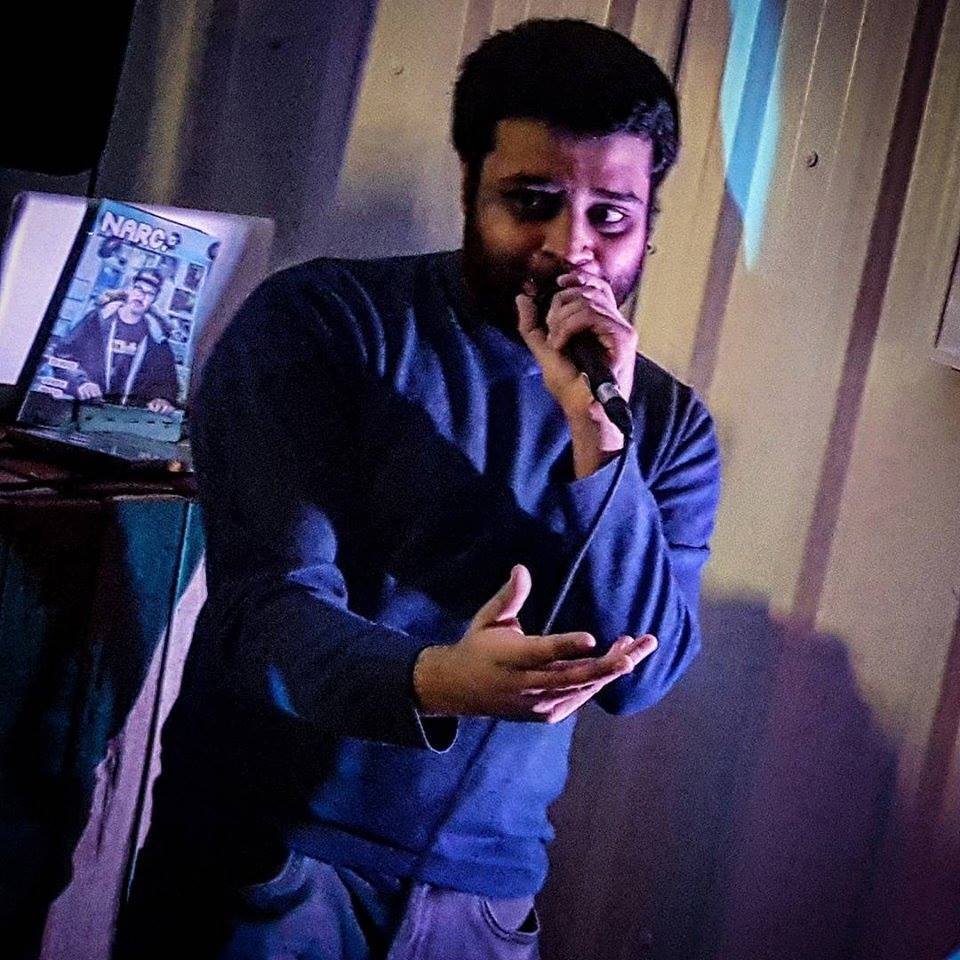 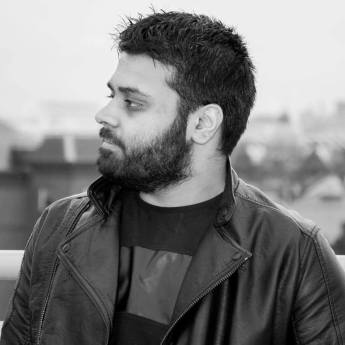 The people have spoken! Last week we asked Facebook who should be our 10th ‘Artist of the Week’ and out of the many great upcoming artists suggested, 90BRO got the most responses. Thank you to everyone that suggested an artist, you’ve put a lot of new people on our radar that will surely be future AOTW – CLICK HERE TO SUGGEST AN AOTW.

The public vote wasn’t the only reason we chose 90BRO, the man quite literally never stops working – if he’s not performing at a show, he’s DJing a show, filming and editing upcoming rappers’ videos, recording a verse for another upcoming rapper’s track or busy creating projects of his own. The latest of 90’s extensive back catalogue of projects is ‘Mani’ – a project consisting of three tracks released last week.

This line from “RYu”, featured on ‘Mani’, sums up why 90 is this week’s AOTW: “I’ve been giving out the cheat codes – oh yes – Final Cut, Logic Pro X, whatever these kids need to progress.” Arguably 90BRO has done more than anyone to further his local hip-hop scene, unselfishly giving up his time to help as many upcoming local rappers as he can – whether you enjoy his music or not, you’ve got to respect that.