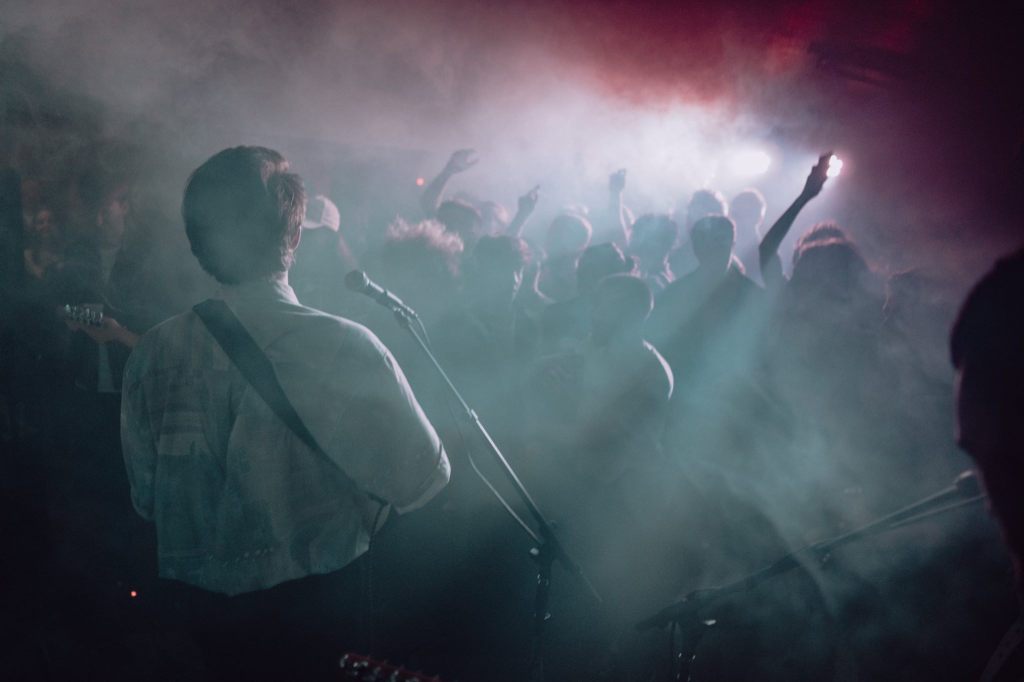 With the release of their new single ‘Benefit’, Sleeptape have well and truly kicked off their quest to conquer the North East with their infectious music. On Saturday, the band celebrated the success of their latest single with a headline gig in Newcastle’s Head Of Steam, supported by upcoming bands Glass Peaks and Palma Louca.

Sleeptape is made up of Elliot Johnson on bass, Luke Rogers on guitar, Dan Butterworth on drums and Jonathan Lott on lead vocals. Currently based in Newcastle, they are one of the new and upcoming representatives of the North East’s flourishing alt-rock scene. With influences from the likes of Foals and Lower than Atlantis, Sleeptape are setting their targets high; with the release of ‘Benefit’ being their first big step.

Packed into the sold out Head of Steam venue were some of the most passionate fans I’ve seen at any local gig. Most small venues have the potential to breed shyness amongst the audience at the beginning of a set, with some people opting to stand towards the back. However, the intimacy of small venues always brings out something primal in people one way or another. 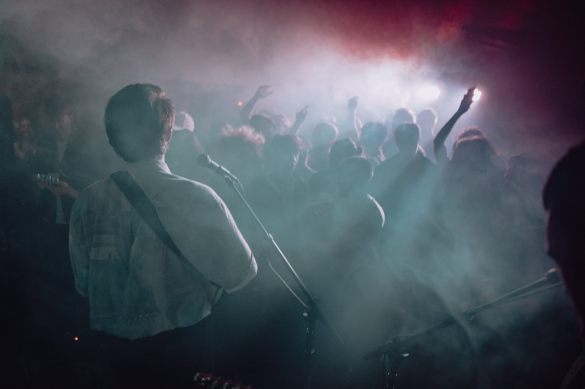 As Sleeptape appeared the crowd flocked to the front of the stage, almost brushing shoulders with lead vocalist Jonathan Lott. Finally, the four-piece unleashed ‘Benefit’ to a crowd of adoring fans chanting their name; you could tell the band were treating this as a landmark moment at the start of their story.

After an electric set of alternate rock music had filled the venue, I noticed the crowd slow down as a wave of conversation replaced the manic clash of bodies. Strangely, it seemed like someone had turned the tap off on the excitement. But It all became clear a few moments later when the band’s bass guitarist dived into the sea of people and crowd surfed his way to the bar for a well-deserved pint.

In little over a year the band have gone from nothing to achieving a level of support from friends and fans that some bands can only dream of at this point. Good luck to Sleeptape, we’ll be watching for their next move and maybe in another year they’ll be selling out shows across the UK.

Let us know what you think