Lost in the serenity of an L.A studio, Tranquility Base Hotel & Casino allures one into a grandiose futuristic headspace as Turner chaperones us through a cosmic recluse.

Back in 2006 as the Arctic Monkeys released ‘Who the fuck are the arctic monkeys’? just as they embarked on their meteoric accession as the best British Band of the last 30 years, there was work to be done. The Strokes and White Stripes were dominating the scene and their position seemed rather unassailable. Fast forward 12 years, Turner and co. have decimated any competition and placed themselves into an echelon that can only be defined by themselves with their 6th studio record. 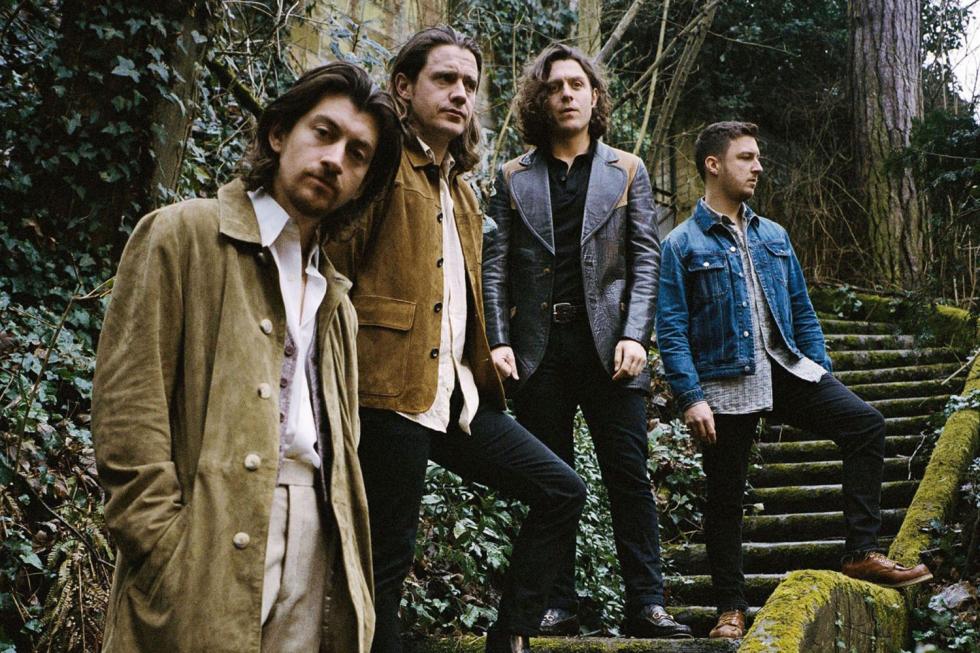 This Sheffield band is amalgamating and morphing with every subsequent release. Debut release ‘Whatever People Say I Am, That’s What I’m Not’ encapsulated the indie hysteria of the 00’s with youthful ease. ‘Favourite Worst Nightmare’ was a heavier extension of their debut with 60’s infusions; 2009’s ‘Humbug’ expanded into desert psychedelia and ‘Suck It And See’ was a thoughtful contemplation in which the title was designed to evoke a reaction from their American audience.

5 years have passed since the self-lathering monolith ‘AM’, and true to form, Tranquility Base Hotel & Casino has segued into a new chapter for the band. Lush, alluring and claustrophobic in its final deliverance, Turner transports one into an intergalactic headspace that only he could envisage. The entire sonic production reminisces of an individual entering into social recluse as thoughts, instruments, and experimentation become one.

Tranquility Base Hotel & Casino goes beyond the flirtatious hip-swings and sensual eye gaze of AM. Opening track ‘Star Treatment’ is synonymous of a Parisian jazz lounge, Turner’s vocals float and twist with a Revox A77as Turner enters the world of self-reference: “I just wanted to be one of The Strokes, now look at the mess you make me make”. The grandiose dolce vita narration doesn’t finish there. 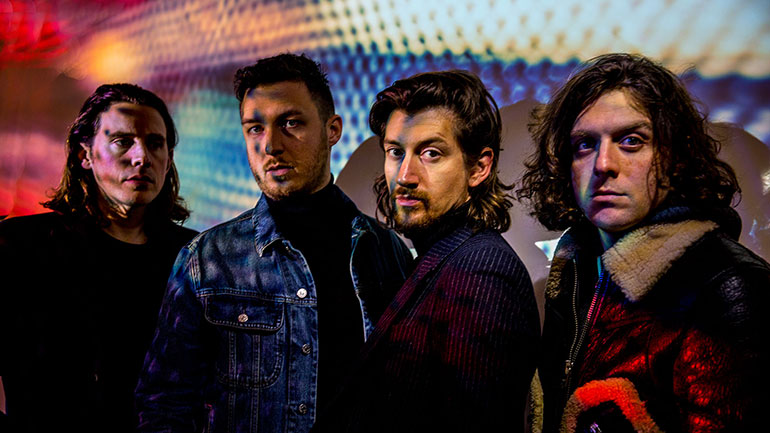 ‘One Point Perspective’ depicts a science fiction tryst that builds into a crescendo jazz and string amalgamation. It’s also one of the only tracks that possess a Turner guitar solo. The desert taqueria lounge act of ‘Four Out Of Five’, in which frontman Alex Turner invites us to “take it easy for a little while/Come and stay with us/It’s such an easy flight”, is more than certain to be the crux of this record. Turner’s voice has certainly developed into a category of itself. Impressive fluttering falsettos traverse round well crafted and meticulous melodies. Having spent a significant time in a musical recluse, it’s certainly evident in how solitude has worked magnificently. The effects of isolation and segregation have produced an album that borders between erudition and insanity.

Like the previous records, this an album that requires judgement as a separate piece of work. 50 minutes of insouciant intergalactic lounge is clearly intended to evoke opinions and emotions different to that of Favourite Worst Nightmare. It’s mid-paced and never leaves second gear; a concept record that of a faded, cosmic jazz lounge. Tracks segue into each other as Turner explores the deepest areas of celestial surrealism. Final track ‘The Ultracheese’ is simply incredible. Descending, languorous piano chords stumble as Turner seemingly gazes into the night sky; the last sermon of the night before the curtain falls.