Here at RIDE Music we love to bring you the freshest new artists coming out of the North East of England before anyone else. Today we’re spotlighting a young upcoming hip-hop artist that goes by the name Kay Supreme. 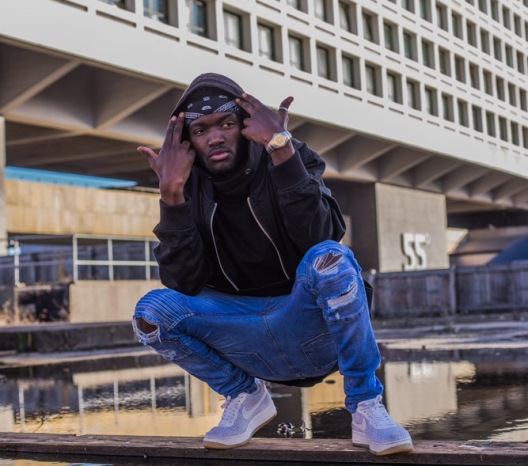 The 18 year old dropped his first track on Soundcloud back in December 2016, seemingly disappearing for 2017, and reappearing in 2018 with two new tracks and a greater determination to make his mark in the world of hip-hop. Originally from Namibia, and now based in Newcastle, Kay’s style walks a thin line between afro-beats and straight up poppy R&B. Hooks are where this young artist’s music really shines, he knows how to construct exuberant and catchy choruses that are destined to stick in your head days after hearing them.

We feel there’s a lot more to come from Kay Supreme this year, he’s a young artist clearly still in the developmental stages and yet to nail down his sound, but given the progress he’s made within the last year you can bet Kay’s only going to get better and better with time.