Last night it was confirmed by Broward County Police that 20 year-old Jahseh Onfroy AKA XXXTentacion was shot dead shortly after leaving a motorbike dealership in South Florida. The motive, identity of the gunman and circumstances surrounding the polarising rapper’s murder still remain unclear.

Friends, fans and critics were quick to react to the tragic news of his passing online – some reactions filled with grief and sadness, some presenting conspiracy theories about the gunman and others with no sympathy at all. 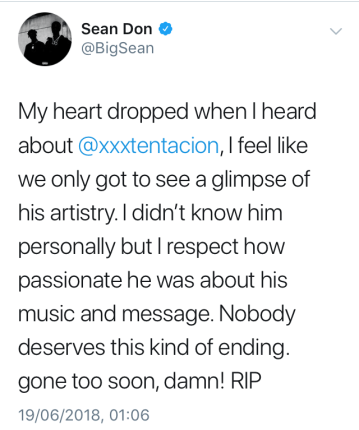 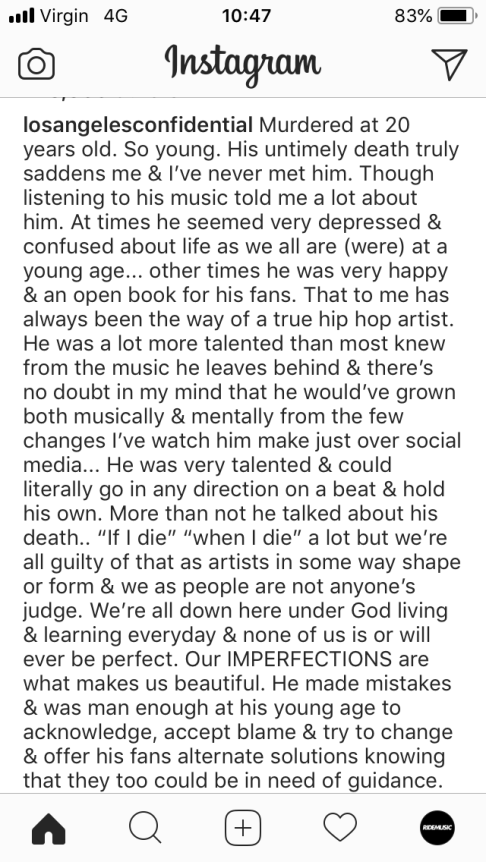 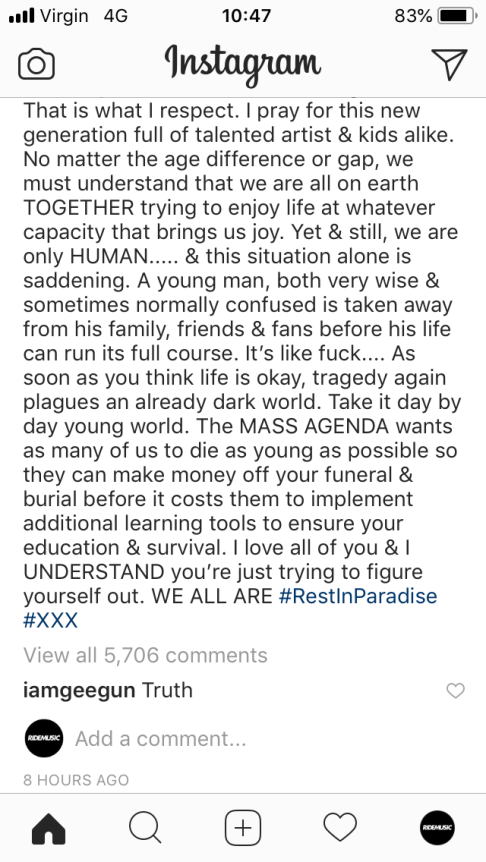 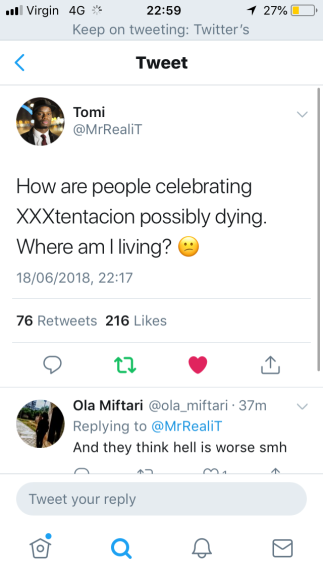 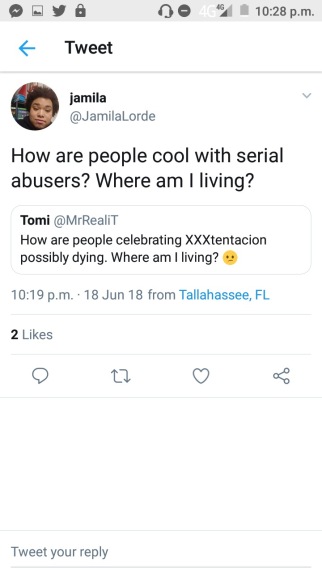 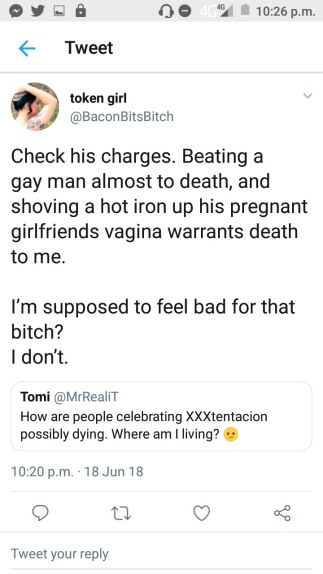 Many fans couldn’t believe the cold reaction coming from critics on social media that claim they couldn’t feel sympathetic due to XXX’s checkered past.

Other fans jumped straight to conspiracy theories and criticism of large corporations, like Spotify, who seem to be trying to make money off the back of the young rapper’s passing. The most out their of the conspiracy theories is that Drake may have had something to do with XXX’s murder because of this lyric from his song “I’m Upset”.

Whatever your thoughts are on XXXTentacion, we can all agree that his passing at such a young age and in such a horrific way is tragic.