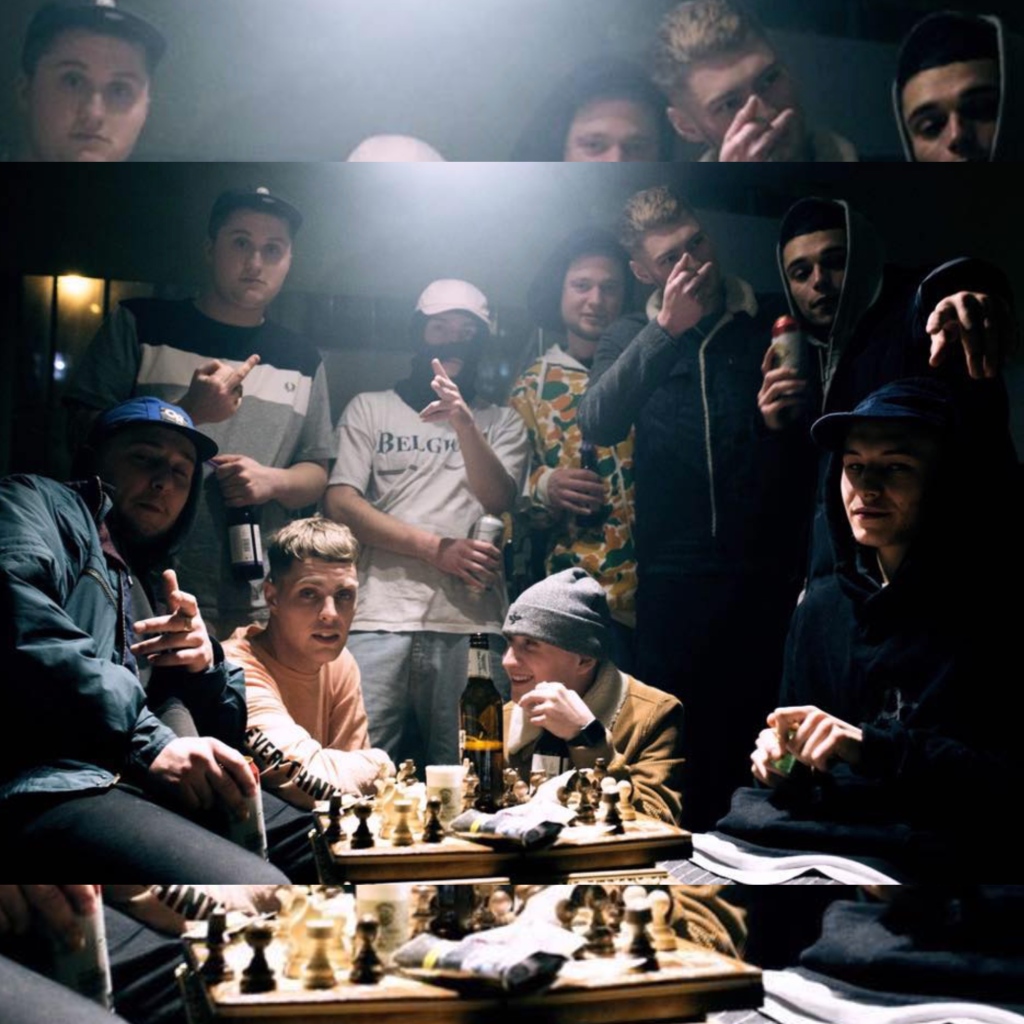 Made up of 7 MCs and 3 producers, Budrat Records are a fast rising independent record label coming out of the North of England, with an already impressive track record and big ambitions.

Founded by Davie Nicholson AKA Trick Dastardly, Gooch The Recluse and producer Cluejay in 2016, coming out of Sunderland, the pair released the label’s first offering in the form of their ‘Habbit in a Rat’ EP.

Since their formation only two years ago, collectively the Budrat Records crew have supported numerous big name acts, including the legendary KRS One twice, as well as performing at festivals around the world, most recently Croatia’s Soundwave Festival.

We caught up with founder Trick Dastardly to find out more about the individual artists and producers that make Budrat Records tick, here’s the run down…

MC and Producer reigning from York currently residing in Leeds. Abe is a veteran of the WY scene and has been killing it for time! Came into Budrat Records last year in July.

MC from Teesside who started out in York with York MC ‘P’ as duo Eluding Maya. Damo is well know for his gritty metaphorical story telling style over dark boom bap beats! This guy paints them pictures believe me and is one of, if not the most, skilled lyricist on the label! Joined Budrat Records back end of 2015 after meeting me (Trick D) at an open mic night in Sunderland.

Eddy is the energy! With unmatched double time and big beats from label producer Kimmi Calm. This guy kills it live and has people gassing from start to finish! Eddy and Kimi EP out real soon with back to front bangers!!!! Joined Budrat Records back end of 2015.

Sunderland Based MC joined Budrat Records in March 2016 at the KRS-One show. Gooch is very much still finding his style but is working behind the scenes. Every song he has brought to the stage so far has went down sick and had people moving so I have no doubt there’s plenty to more to come!

From Leeds, one half of BarberSide. AC joined BRRECs with Woodz as BarberSide this year in April. His style is pure tounge and cheek and his delivery stands out! You know when this kids on the mic, laid back and cool with it. One of the new bloods but has everyone excited for what the future will bring! Trust me!

Second half of BarberSide, this kid once has it all, kills 140s better than some of the U.K. Heavyweights and kills dead pretty much every beat I’ve ever heard threw at him! Him and AC are both barbers reigning from Leeds and have been killing shows since there debut! Everyone is excited for these two.

AKA Pete comes from Stockton in Teeside, absolute animal on the production brings real boom bap flavour when making our music! But be sure to check out his soundcloud cause this guys abilities don’t stop at hip hop trust me!

Producer from Leeds, if you want vibes Kimmis got them! Not just hip hop either, produced a lot of stuff for Eddy when he first joined BRRECS in 2016.

Sunderland Producer, Clue has a really distinct sound when it comes to hip hop, but this guy isn’t limited to just that. He makes dub and is into all other kinds of electronic music I know fuck all about – this guy is clued right up!  He’s currently residing in Sheffield. 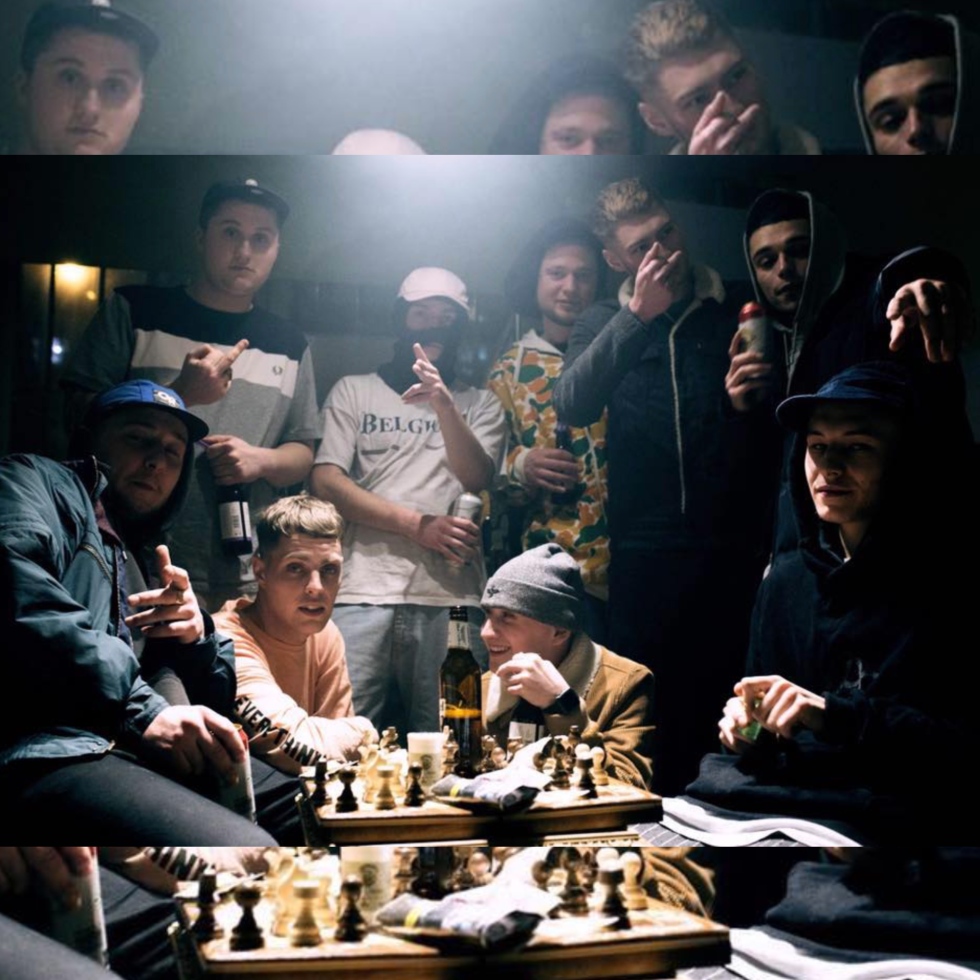