Ahead of the launch of his new mixtape ‘The Law Of Attraction’, this week’s Artist of the Week is Teesside grime pioneer Blitz.

Blitz has already cemented his name as one of the best in the North East when to comes to grime MCs, reminding the scene of his dominance once already this year with his solid four track EP ‘Greaze Fest’ back in March. With bangers like “Good Kid Mad Town” and “Young Dot”, ‘Greaze Fest’ left you desperate for a new full length project from the TGF front runner – thankfully the wait is almost over.

This Saturday sees the release and launch night of Blitz’s new mixtape ‘The Law Of Attraction’. 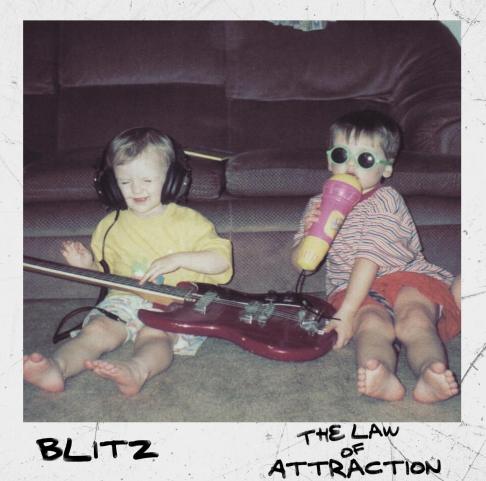 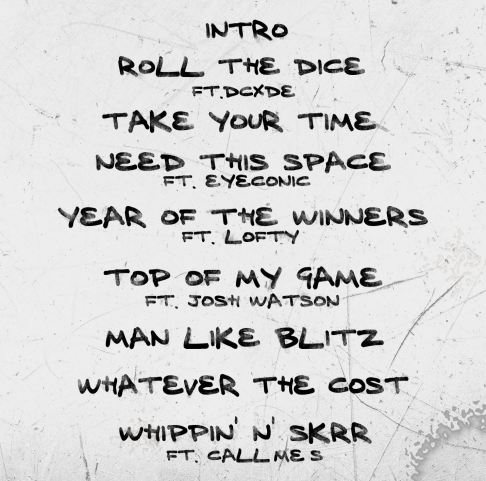 The track list already looks promising, with features from fellow TGF standout Eyeconic and frequent collaborator Josh Watson jumping out as exciting prospects. Performed live for the first time at Kamakaze’s Newcastle World HQ show, “Man Like Blitz” has potential anthem written all over it – we’re buzzing to give this project a listen.

If you want to hear the full project performed live before anybody else, as well as catching the cream of North East hip-hop and grime talent all under one roof, head to The Lobby Bar Middlesbrough on Saturday for ‘The Law Of Attraction’ launch party. 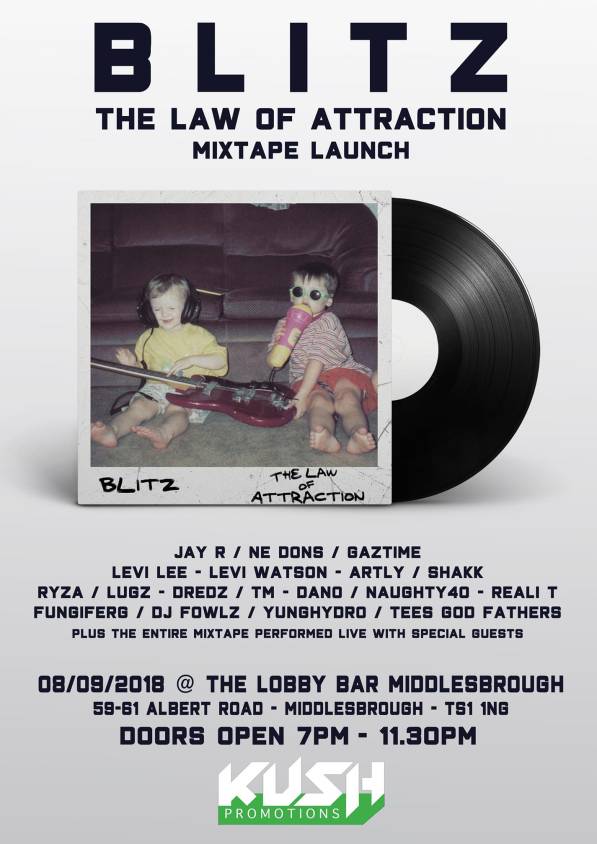