Teesside’s Dylan Cartlidge has had a week to remember. The funky hip-hop experimentalist dropped his newest single “Wishing Well,” with an exclusive first-play by Annie Mac on Radio 1, before going on to announce his first ever UK headline tour and be championed ‘New Artist of the Week’ by Apple (I swear we were giving Dylan #AOTW before Apple announced there’s…). All that whilst currently touring the UK in support of Darwin Deez!

After writing all of the above on Sunday, Dylan was then mentioned in The New York Times’ new music playlist article sometime between Sunday night and Monday morning – “Wishing Well” is making waves! 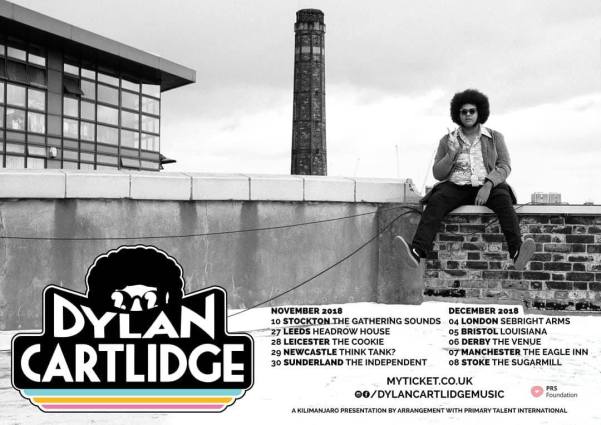 Dylan has been winning over many fans as well as industry-types in 2018, due to his unique take on hip-hop and rap that regularly bends the rules of the genre. I guess the best way to describe DC’s sound would be ‘hip-hop fusion’, what it’s fused with, well, that’s down to how the mood takes Dylan on the day. It’s rare to find a new artist that’s a true original – early signs suggest that’s exactly what we’ve got with Dylan Cartlidge.