After bringing together some of the best rappers in the North East for a quality night of hip-hop in the form of ‘PVO: Positive Vibes Only’ last week, Kush T is our ‘Artist of the Week’.

Kush T may be unfamiliar to a lot of people, mostly due to the fact he’s only released one real song, “Heavy-T” ft. DJ A.D.S, and a few freestyle videos here and there. However, that’s not to say Kush T hasn’t been putting in work; since the emergence of his Facebook page in the summer of 2017, Kush T seems to have been constantly performing everywhere he can, from open mics to festivals. Fast forward a year and this summer Kush T made the move of aligning himself with independent record label Northentic Records, home to veteran emcees and producers like Ken Masters and Seek The Northerner, hinting at the possible release of a debut album through them. 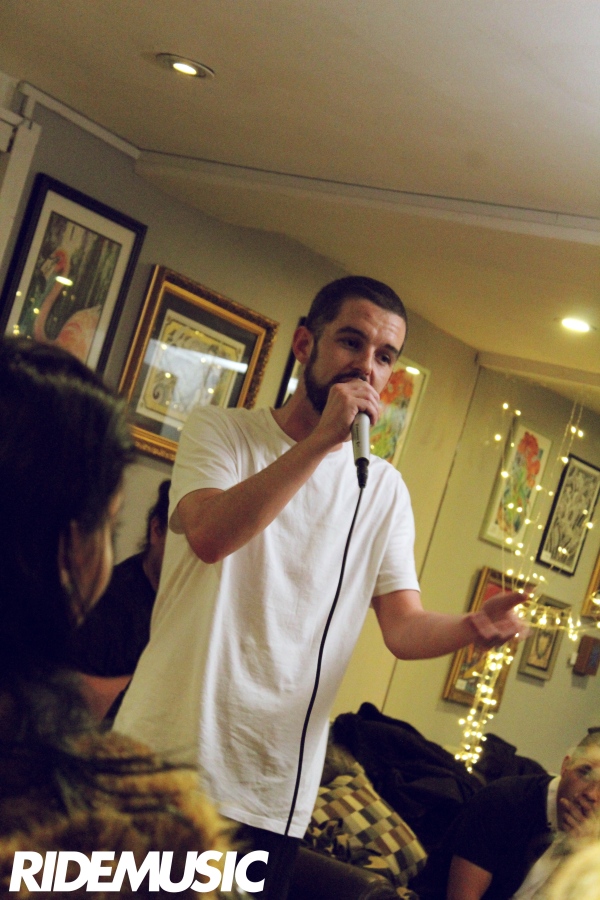 The album has yet to see the light of day, but given the performance Kush put on at his own event ‘PVO: Positive Vibes Only’ last week, we hope he drops more material as soon as possible. Not planning on performing, Kush didn’t have all of his beats with him and opted to go acapella. This suited Kush’s style perfectly; he didn’t waste a bar, every lyric had an impact, had a message. Even without a beat, Kush had the audience mesmerised.

Kush T is definitely an artist to watch for 2019