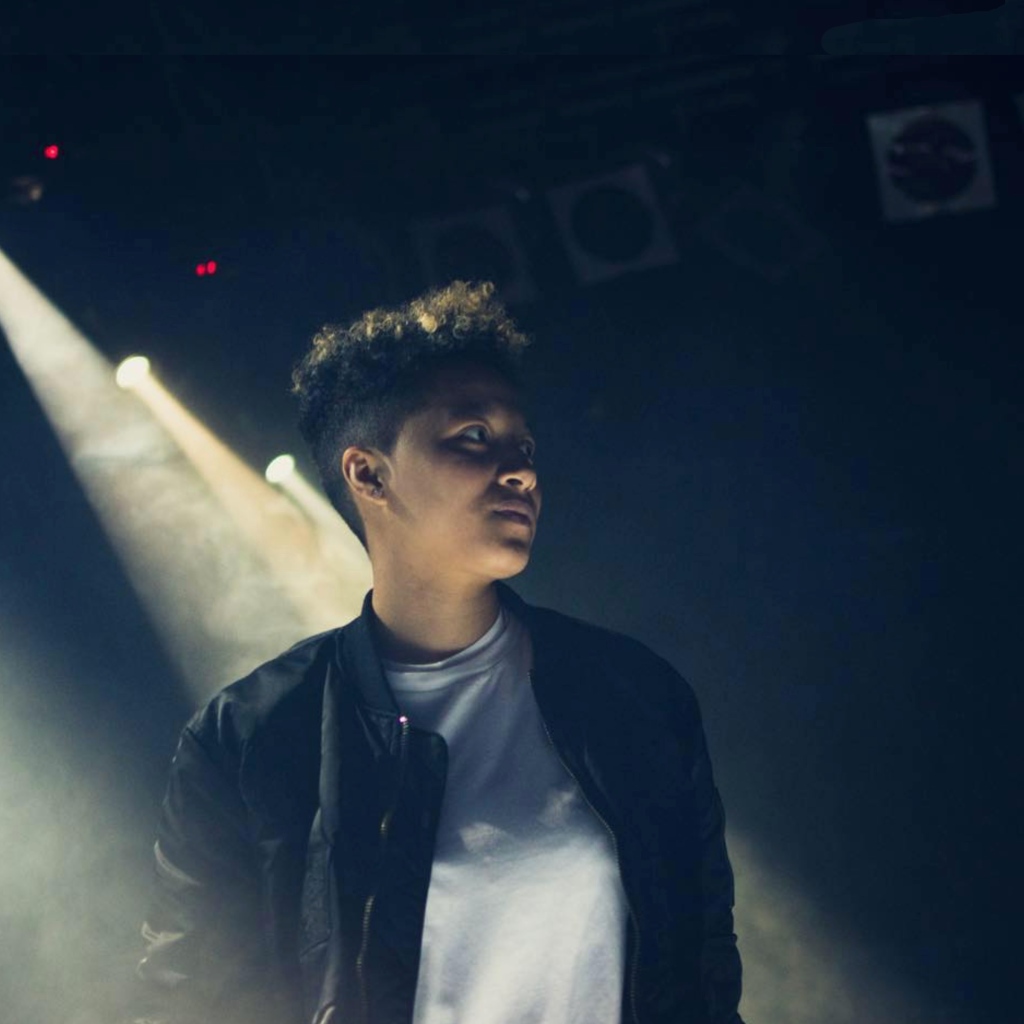 In 46 weeks it’s incredible that Kay Greyson hasn’t already been one of our ‘Artists of the Week’. Over the two years RIDE Music has been active, Kay has been one of our most featured artists (she was even the subject of our first ever local hip-hop interview); in part down to her incredible work ethic when it comes to performing live – if we had the stats I’m sure she’d place highly in a ‘Most Performances 2018’ rap league table.

Speaking of that work ethic, that’s why Kay’s this week’s ‘AOTW’, after performing twice in one night this past Saturday; hitting the Tyne Bank Brewery’s stage first for Sister Shacks’ Christmas Market, then jumping on the mic at Gosforth Civic Centre’s Xmas Party   only a few hours later.

In celebration of our appreciation for the amount of time Kay has had for RIDE over the years, here’s some of our favourite content featuring the golden-haired lyricist herself, with some little anecdotes about each piece from myself. – Johno Ramsay

Despite a Q&A with Reali-T appearing on the website before this feature, the interview with Kay had in fact been done months before it was uploaded. My initial idea was to film the interview on this pretty weak camera I’d bought from Argos, but that didn’t quite go to plan; visually it was fine (hence the stills in the article), but the audio was terrible – partly thanks to me deciding to conduct the interview in a pub that plays loud music. I think this was the first time I had ever interviewed a musician in person, never mind a local rapper, and this was the first time me and Kay had met, so I was a little nervous. Thankfully Kay was a breeze to interview and it all went pretty well.

This will always be one of the most surreal nights of my life; the night I ended up DJing at the O2 Academy for Kay. Genuinely a night I’ll never forget.

“KAY GREYSON JOINS US IN THE BOOTH FOR OUR NEW LIVE SESSION SERIES | #RIDETHERHYTHM” – April 15, 2018

Despite the fact I didn’t manage to continue this series, I still look back fondly at this video and get hyped that we even managed to do one as good as this – all thanks to the one and only KG for coming through and spitting some ‘Fuego shit’.