“Music has taken a darker direction for me this year, I imagine half of ya miss the cocky stagediving daft cunt Noel from last year. Aye, well i’m still here. I’m just going through the hardest part of my life.

I won’t let it stop me from doing this music. This song is about thoughts of suicide and dealing with pain. Use it to get you through the bleakest times and don’t be fucking shy about it. We all have to fight.” – Shoshin Noel talking about “Knife Edge” on Facebook.

One third of trap-metal innovators RoninClan and founding member of North East alt-hip-hop super group NRTHGODS, Shoshin Noel has been unusually quiet for a number of months. He’s been suffering in silence, housebound with an illness that’s prevented him doing shows, putting out music and just about everything else.

Finally, it looks like Noel is on the mend and triumphantly back behind the mic on the best form of his career. “Knife Edge” is the most personal, raw and introspective track Noel has ever released. It addresses directly the toll his poor physical health has taken on his mental health.  It’s darkly candid, yet fiercely inspirational. The comeback is on.

Catch Shoshin Noel and the rest of the NRTHGODS lads at Riverside, Newcastle this month! 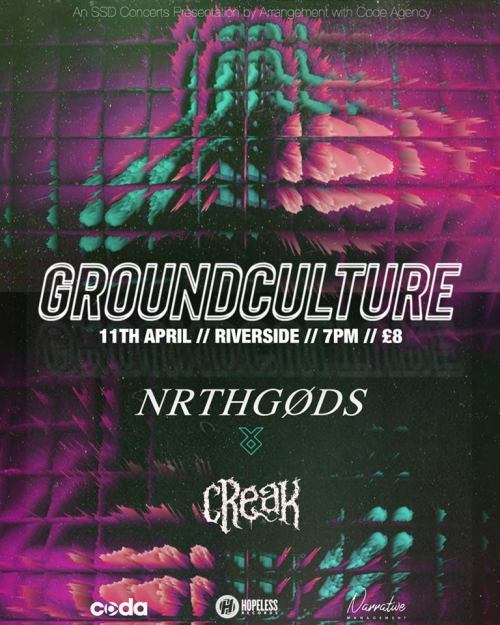