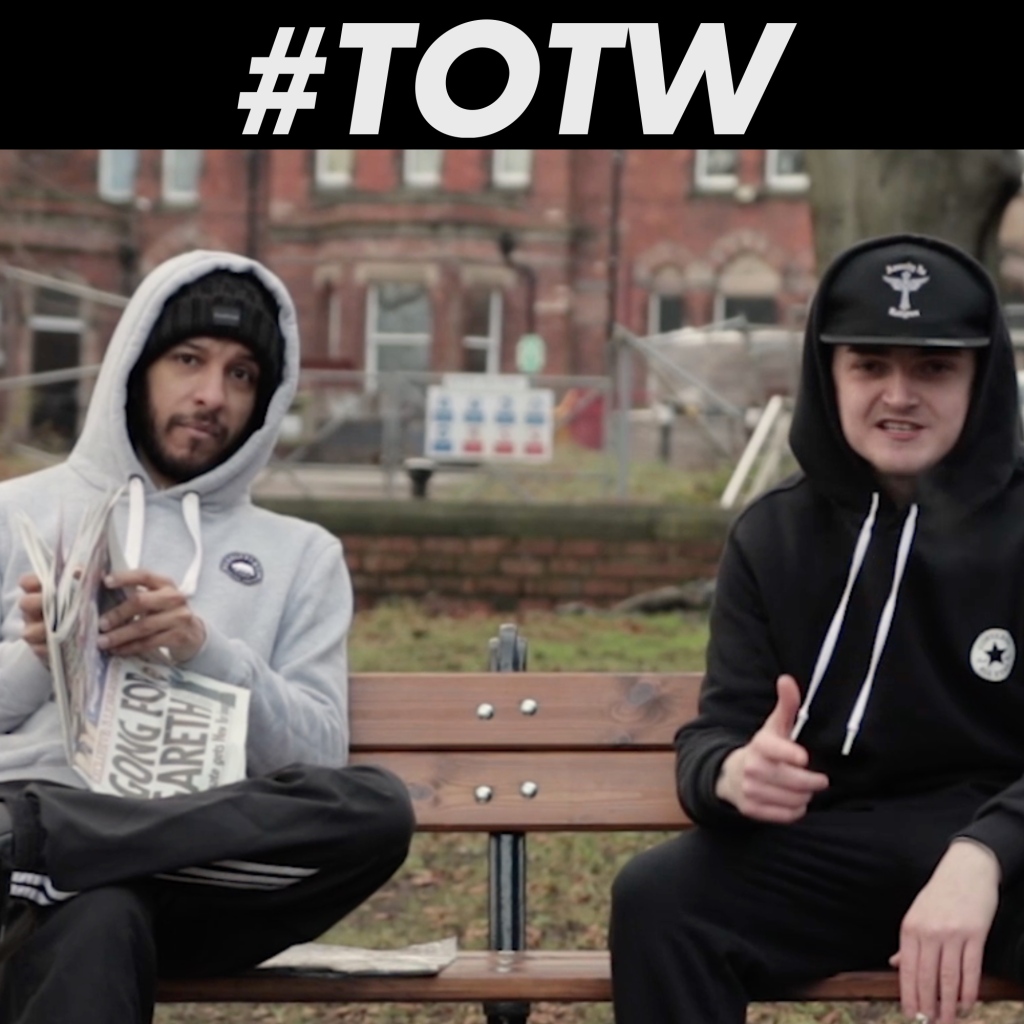 A great track from a criminally underrated project, ‘Anarchy Is Religion’ could easily be considered a future North East classic.