The North East hip-hop scene has been growing at an incredible rate lately, with more up and coming artists moving to the region or locals being inspired to pick up a mic for the first time than ever before. The more the merrier we say! The more diverse our humble scene can be, the better it will be. We want to bring the best new artists to you, tell you a little about them and, most importantly, get you listening to their music. Without further ado, meet Left-Blank…

How old are you?

I’m twenty one… but that figure is viable to change pretty much annually.

Where are you from?

I was born and raised in a small town called Wallasey just over the water from Liverpool. I lived there until I was nineteen before my family moved and I came to Newcastle to study for my degree in Graphic Design, which I’m now going into the third year of.

I spent the first year or so trying to find local events until I briefly met 90BRO at a show I got in Gateshead. Several months later he put me onto the first Cluny Open Mic, through which I met some mad talented artists that I can now call close friends. So I’ve got 90 to thank for that.

How long have you been making music?

I’d been dipping my toes in here and there since I was eleven or twelve years old when I was beatboxing and making up rap songs and teacher diss tracks with friends in school. But I only started releasing music with any intention at the beginning of 2017. I’ve come a long way since my teacher dissing days, but it’s nice to know I’ve got it in my locker if I ever need it.

What inspired you to start making music?

Oddly enough I wasn’t the first one to start making music in my house. My older brother Jake Rosh is a well-established name in the scene back home in Merseyside, and he’s been steadily releasing music and building his own brand since he was sixteen. That was definitely something that inspired me to get started both spitting and producing my own stuff. It’s also allowed me to ride his coattails and get my voice heard fairly early.

How would you describe your sound?

Ever-changing. I like constantly changing my sound and being versatile with my output. This upcoming project of mine is a blend of flavourful boom bap and hard-hitting trap, but whatever I make, I always take the time to wrestle with the mixing board and get it sounding as close to studio quality that I can manage with my home equipment.

You do more than just rap, you direct and edit your own videos, produce your own beats, create your own artwork – is that DIY approach important to you across everything you put out?

I’ve definitely grown into that mindset over time, yes. In the beginning I was using beats off YouTube and not putting a whole lot of input on the technical side of things. Eventually I found relying and waiting on the availability of others and their equipment frustrating, so it was always inevitable that I’d gather my own equipment and learn everything I needed to be self reliant.

You’ve got a new project coming out soon, what can you tell us about it?

Well, it’s a six track EP called ‘Row Your Boat’ and it’s coming out on all streaming platforms on the 4th of July. It features my brother Jake Rosh and Felcon who is yet another great emcee from the hometown. It took me over six months to put these tracks together and get them to a point where I can proudly sit back and allow people to really dig their teeth in and get a feel for what I can do. The instrumental side was important to me too as this is my first fully self-produced project, but I’m ecstatic with how it’s sounding.

I don’t want to say too much about it so I’ll just let the project speak for itself when it touches down on Thursday!

Whether my potential “appeal” has anything to do with a DIY approach, or ability, or something else I couldn’t tell you to be honest. I just make music because I think it’s fun and cool. I know there’s a whole mob of amazing artists in the spotlight in the North East right now (all of which I want to work with) and it’d be nice to join them. But other than that I just get a buzz out of people comfortably bumping my stuff. I’m easy!

Left-Blank’s ‘Row Your Boat’ EP drops 4th July on all streaming platforms, he is also working on a collaborative project with Arcane Soakes and J.Spinkz under the group name ‘Throne_Bound’ to be released later this year. 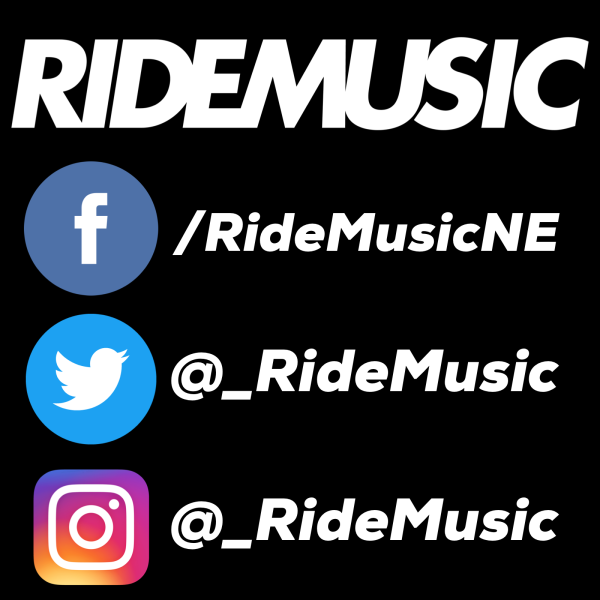