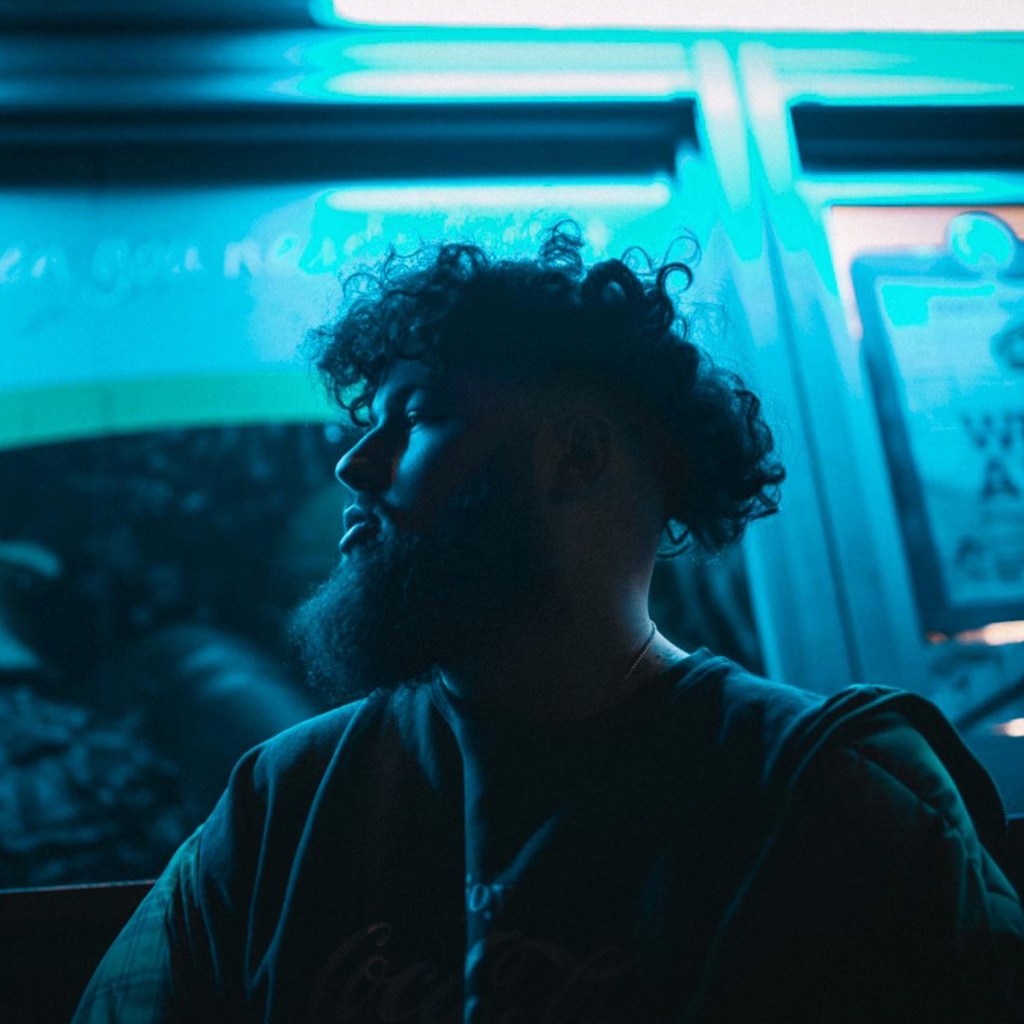 Despite being a GRAMMY-nominated producer that’s worked with the likes of Lil Wayne, Childish Gambino, J.Cole, and Skepta, S-X may be a name you’re unfamiliar with. The Wolverhampton native has well and truly earned his stripes as one of the most talented producers in the game, but in the last two years S-X has been grafting to make his presence felt as a solo artist.

S-X, or Sam to his friends, realised in 2017 that he not only has talent behind the mixing desk, he can also hit the right notes behind the mic. 10 million + streams later and in 2019 S-X is just about to drop his third solo project, the ‘True Colours’ EP, and embark on a UK tour; stopping off in NCL on 4th October. We spoke to S-X about the new EP, rubbing shoulders with hip-hop superstars and what to expect from the tour… 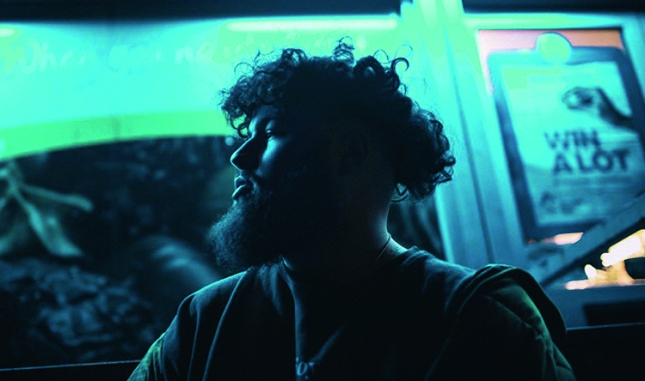 You’ve just announced your UK tour promoting your new ‘True Colours’ EP, what can you tell us about your inspirations for the project?

Yeah man, I’m really excited for everyone to hear it, it’s my best work yet in my opinion. Really proud of it and I usually hate my music after 5 minutes, so this is good. My inspirations have come from growing as a human over the last 12 months, coming off the back of touring and losing a few important relationships. “True Colours” is quite a fitting vibe for how I’m feeling.

Is touring something that you’re looking forward to?

I love it so much. Being able to express my music in front of my fans is a weird, indescribable feeling. You can’t match it with anything else. 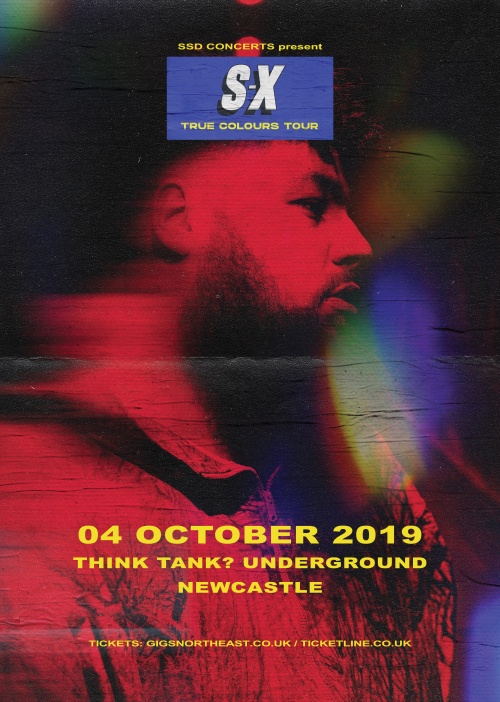 What can we expect from an S-X show?

You can expect huge mosh pits, big energy and a lot of sweat on my face.

We’ve got to talk about your star-studded production credit list, you’ve worked with some of the world’s biggest artists, which one of those credits are you most proud of and why?

Yeah, it’s pretty insane to be honest. I’m most proud of Lil Wayne really, just because that’s someone I grew up listening to and I always knew I was going to do it. I made it my mission. So to actually do it was a proud moment for sure.

You’ve been creating your own solo projects for a few years now, how have you found the transition into the limelight?

I put out my first song in March 2017 as an “artist” and since then it’s just been a fun ride of not taking it too seriously until now really. I knew I had a lot of growing and learning to do, which I feel as though I’ve done now. So now for me it’s more about taking it to the next level which is exactly what I plan to do.

You just get full creative freedom. There are no opinions from an artist, label or anything. It’s straight from me to the fans. So satisfying.

How do you balance your solo career with other production projects?

I kind of put producing for others on the back burner for a bit so I could focus on my own stuff. But now I’m sitting on a lot of music and finally have my first proper studio, so I’m really inspired and have been writing and producing things that aren’t for me. It’s all about having fun.

What’s been the most surreal thing to happen to you in your music career thus far?

As a producer, it’s got to be receiving my GRAMMY nomination. That’s just absurd to be from Wolverhampton and have that hahaha. As an artist, it’s probably doing my first ever live show in Wolverhampton in January 2018 and seeing my mom cry with happiness.

You uploaded a photo of you carrying Post Malone on Insta back in March, what’s the story behind that? 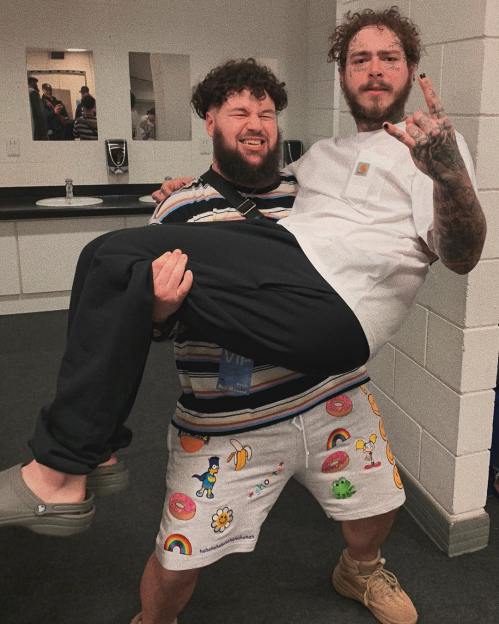 It’s just photoshop man! Nah – pretty much I was on most of his Europe tour just travelling with a friend on his team. We all got along really well and that picture was taken on the night after his London show. Post said he liked my music after listening to one of my songs and we took the pic. He’s a mad cool guy!

Finally then, we know you’re an ultra ambitious guy, what do you want to have achieved by the end of 2019?

Thanks for the acknowledgement, I hope to have just reached a much bigger audience and be able to set the stone for a bigger tour and more music in 2020. Wow 2020!

Thanks again for taking the time, buzzing to see you do your thing in Newcastle!

Nah man, thank you! I’m properly excited I heard you guys know how to party so let’s see if that’s the case!