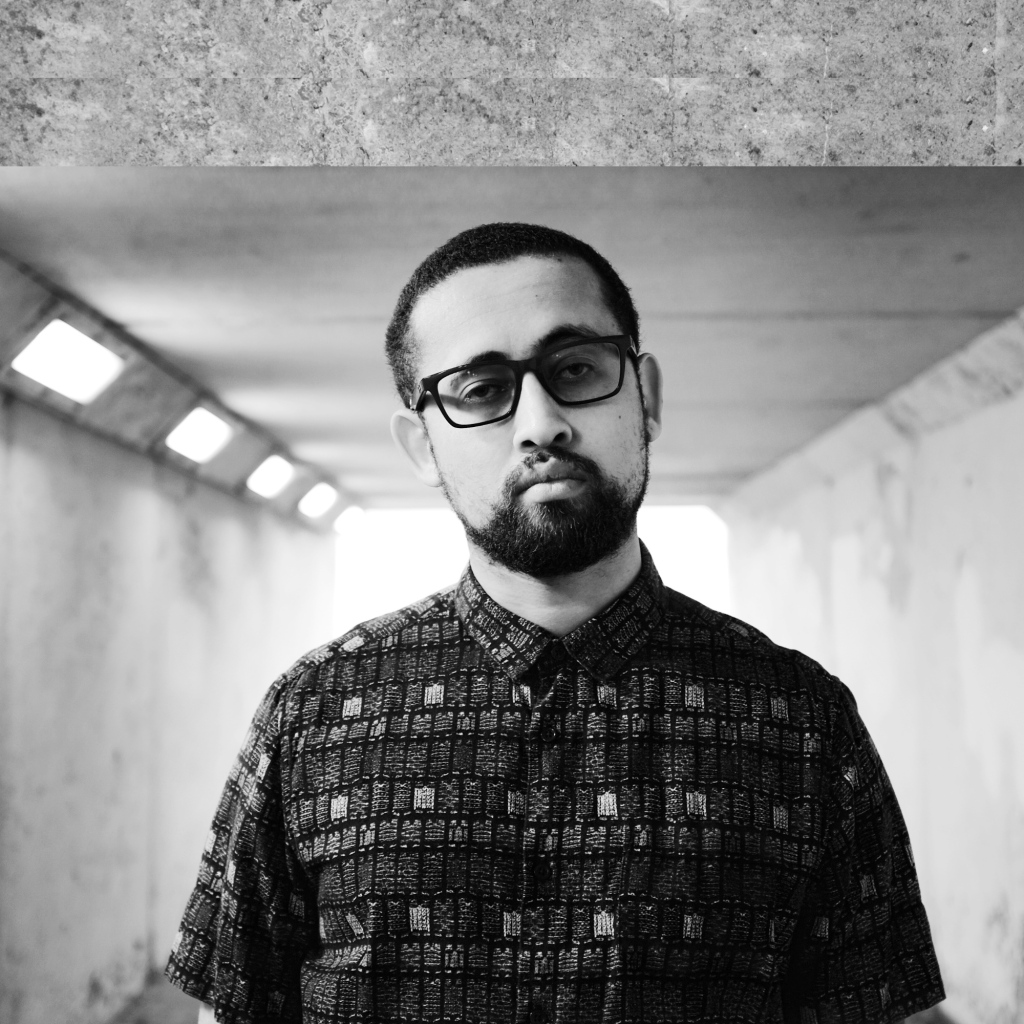 After staying relatively quiet release-wise after dropping his long-awaited debut EP back in July 2018, John Dole has been working hard behind the scenes. He’s been cooking up incredibly fresh new tracks,  working on making his own unique wave, that you’ll only have got a taste of if you caught John at any of his festival performances this summer.

John’s latest single “Unrequited” is a taste of the path he’s trying to forge, it’s hard to stick a label on it, somewhere between R&B, hip-hop and electronic. Paired up with one of our other favourites of 2019 so far, last week’s TOTW maker Kv$hnoodle, this track demonstrates how willing these two artists are to innovate and deviate from the regional norm. One of our top tracks of 2019 so far, without a doubt.

Tell us about the process of making “Unrequited” and what it’s all about to you.

“When working on the track, I’d just moved my production set up into a new space, and I wanted to take a different approach. In the past, I’ve tried to get out what’s on my chest in that moment. After playing back the track though, to me it felt emotive, I wanted to really hone in that, and what I drew from it was sadness, and a feeling of longing. The track is essentially as it says on the tin, Unrequited, these are unshared feelings, someone with something bordering obsession, too scared to do anything about it.”

Kv$hnoodle also features on the track, tell us how that link-up came about?

“With me and Ben, we’d actually met once and spoken a handful of times before I reached out to him. I’d heard a few of his tracks and I really liked the energy he had on them, I felt like his voice would be well suited the track, so I sent it over to him and that was that.”

This single sounds distinctly different from your last EP, would you say your sound has changed since then?

“A lot of what I was creating for the EP was a learning process, I had a few of my own beats on there, but for the most part they were crafted by my good friend Callum (@lurching_sound). The major difference being, that I’ve now put the hours into honing my craft, I’m really proud of the things that I’m making presently, I’ve found my sound.”

“I don’t know if an album is really beneficial to an aspiring artist these days. You’re asking a whole heap, from an audience that hasn’t even heard you before, who have an incredibly short attention span. I want to focus on putting out a few singles first and then check the lay of the land from there.”

Leave a Reply to Track of the Week: “The Storm Is Here” – HB – RIDE MUSIC Cancel reply