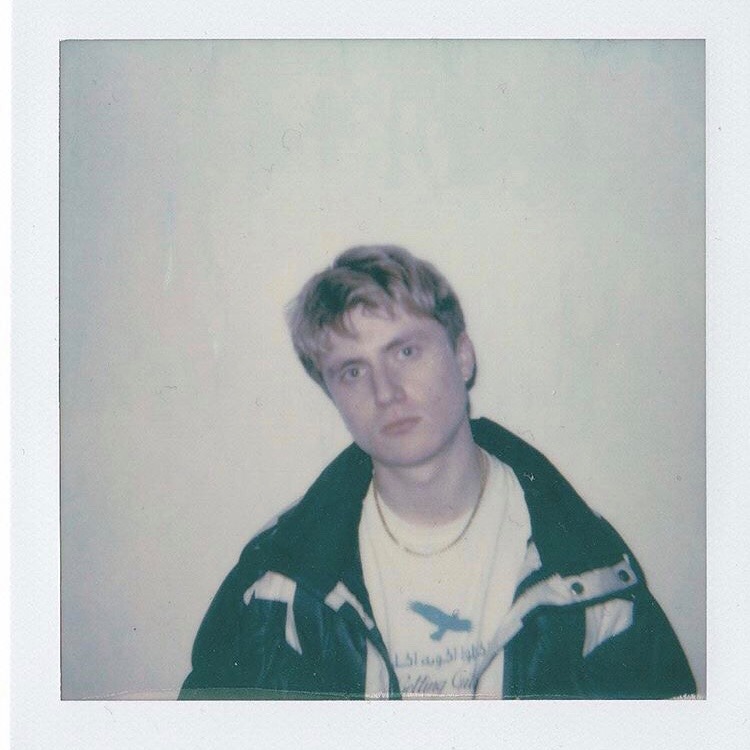 Sweets is a name I’ve been aware of since he was booked to play the RIDE Music stage at Hit The North festival 2019 (I don’t book the acts). Back then I had no idea who he was or where he had come, but Sweets without doubt had some raw talent and continued to get booked for shows off the back of that with seemingly no music released. An ‘industry plant’ I hear you cry, I don’t know about that. But however he ended up on that festival doesn’t matter to me, all that matters is that he took his shot and hit the bullseye.

Finally, Sweets has now dropped his debut single “Smoking Area” in 2020. The track more than proves he’s worthy of the live slots he continues to rack up so early on in his career. Grimey whilst full of charisma and attitude, “Smoking Area” is Sweets kicking in the door and telling us what he’s all about. It’s not quite a radio bop that you’ll be singing along to, but “Smoking Area” does spotlight the raw potential Sweets has.

Sweets is an artist hellbent on success and this first single stamps his name as someone that demands to be taken seriously. Don’t sleep on this guy.