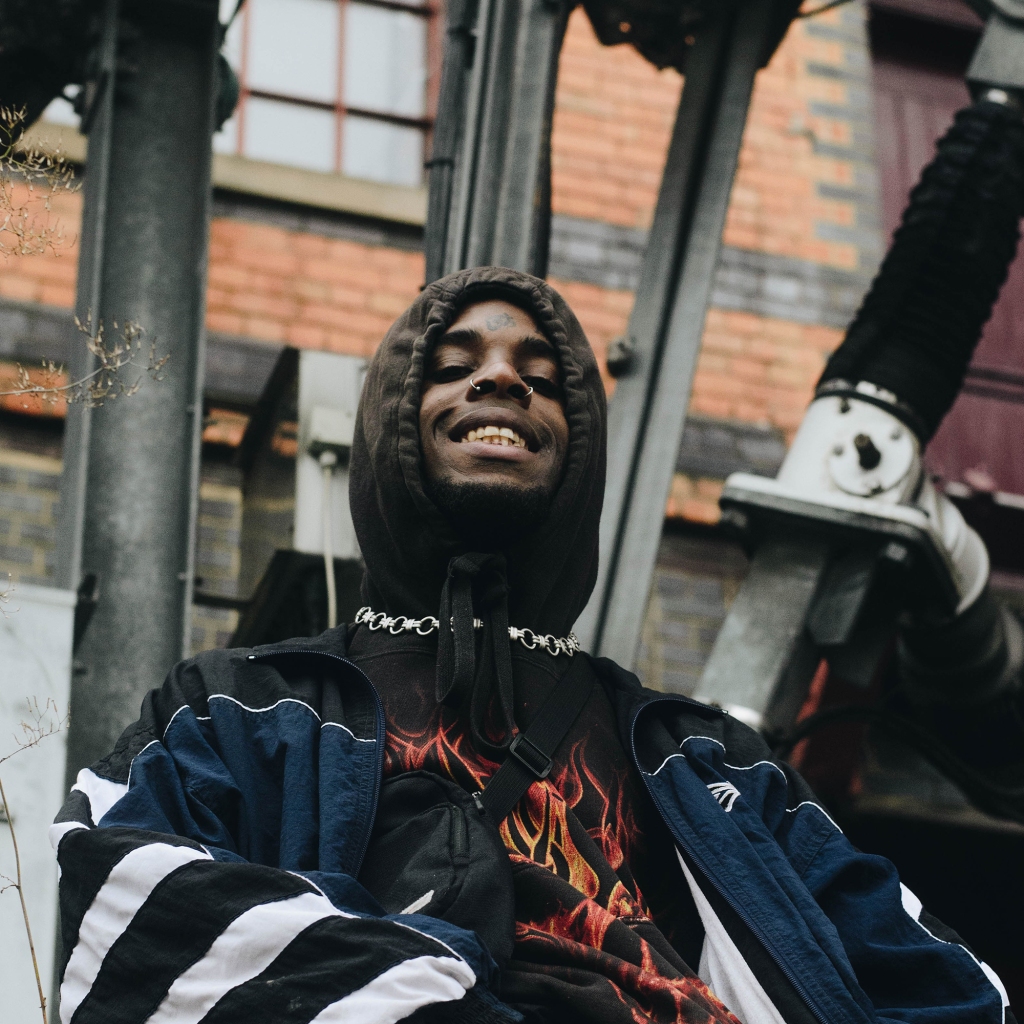 Deijuvhs is London’s best kept musical secret, an underground artist making waves with his ability to mash-up genres like no one else. “Creepin Thru Da Nite” is a hard hitting nu-metal meets UK rap single taken from his debut album ‘Forever Hoodpunk’. The album is beautifully unpredictable and off the wall. Dark drill bangers, bashment floor-fillers, smooth R&B hits and screamy mosh inducing cuts all share this incredibly bold debut.

Deijuvhs’ debut album is a watershed moment for the UK underground scene, rather than jumping on the trend of borrowing from US trap-metal or emo rap trends Deiju stays true to British influences and puts a dark spin on the mainstream.