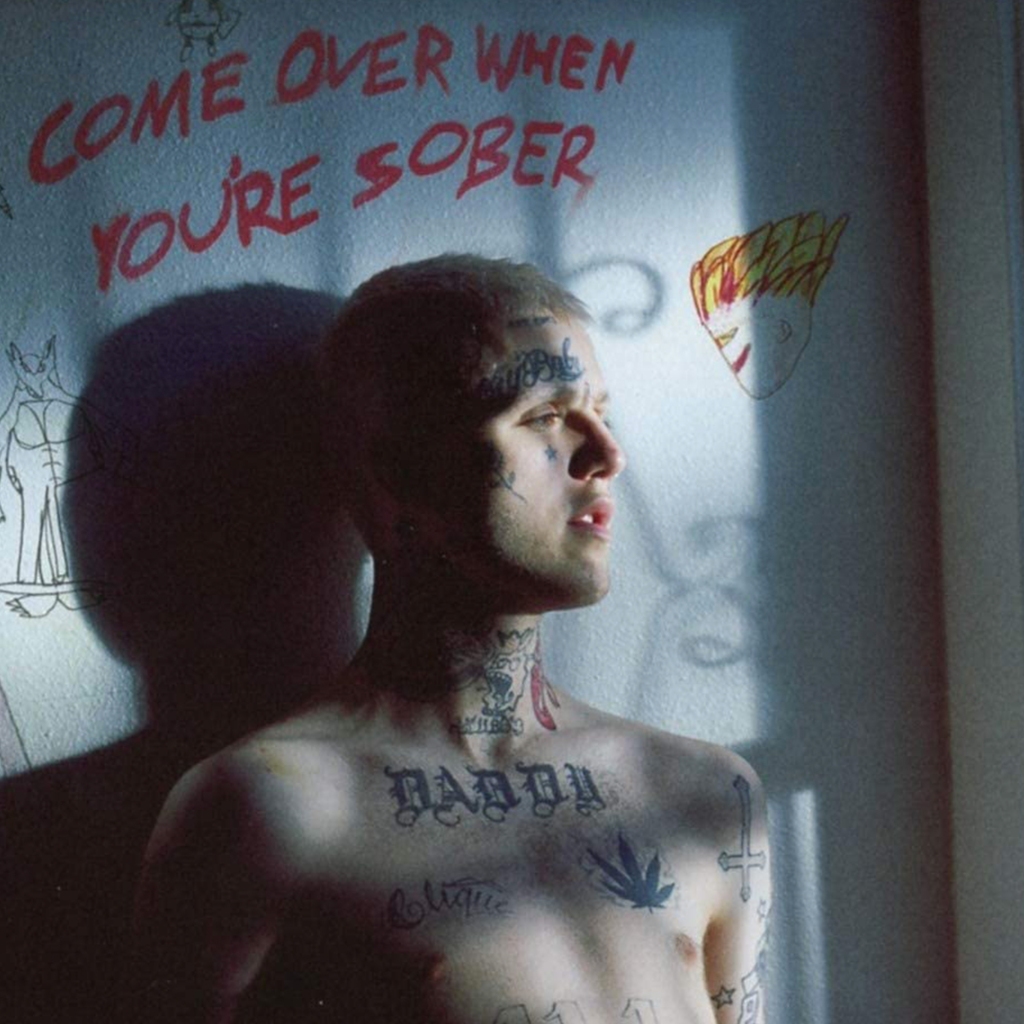 Posthumous releases: probably one of the most controversial topics within the music industry. The undeniable pattern of tragic deaths emerging within the modern hip-hop industry mean that these have been skyrocketing during the past few years. There is a definite trend of these late musicians falling under a similar label, with the majority of their names attached to dark, emotional rap records and a very distinctive fashion taste. Everybody is noticing it. Everybody is talking about it.

Take Lil Peep, for example… one of the leading faces of the ‘emo rap’ scene, often credited for pioneering a total emo revival in both his personal style and his music. XXXTentacion… despite being a controversial figure, X gained a major cult following with his unconventional hip-hop beats and now influences many. Mac Miller… from making tracks in his bedroom at fifteen to touring the world in his twenties, his talent was beyond doubt. And Juice WRLD… a cloud-rapper who impressively made it to the mainstream billboard before the others did, with the heartbreak anthem ‘Lucid Dreams’.

Despite the recurring suicidal theme in many of Lil Peep’s songs — with many of them featuring his gloomy confession of wanting to die — his sudden death was a shattering shock. On the 15th of November, 2017, the GothBoiClique rapper accidentally overdosed on fentanyl just two weeks after his 21st birthday. The hip-hop world turned silent for a moment. Fans were left utterly heartbroken. Perhaps his devastating passing also behaved as a wake-up call. Many of these premature musician deaths involve drugs, something that is often painted in a positive light within rap lyrics, music videos and even just lifestyles. The anti-anxiety medication, Xanax, had become an almost twisted aesthetic.

There is just something quite corporate and cold-hearted about the way in which some management companies deal with the young deaths of their signed artists. Perhaps all of the special organised events, documentaries, merch, music and any other releases are an act of generosity toward fans or perhaps it is just purely exploitation – a money grabbing scheme. It’s a well-known fact that after an artist dies and their name hits global headlines, they almost always begin to rack up millions more social media followers, Spotify listens and album purchases. Institutions are aware of this and the reality that they could easily take advantage of grieving music lovers and their bank accounts, coaxing them emotionally just because they know that they can.

Obviously, there’s the argument that all of this can be justified, because there is one undeniable factor within all of this; the fans want the music. Most musicians will have many, many unreleased tracks and mixtapes that are archived somewhere, for example Lil Peep has hundreds. There is still a planned album drop for him that was produced with ILoveMakonnen (‘Diamonds’), one with songs that almost nobody has heard yet (not even the SoundCloud listeners!). There have been previous posthumous drops for all of these artists, although some did spark controversies because many songs are re-chopped and re-mastered for official release and plenty of fans believe it’s disrespectful to publish anything other than the original creation.

So, the burning question: who’s actually getting rich out of all this hype? Obviously, it should be close family (next-of-kin), perhaps friends or even charities that the artist would have wanted to help- but there is always a sizable percentage that will go to a label which can be as much as 70% (!). It’s just all relative to the individual contracts and deals that the musician signed their name to when they were alive. Consider it morbid, which it most certainly is, but that’s just capitalism for you. Just look at the bright side of things though: new releases give everybody something to look forward to, and most importantly they keep the artist’s name alive, even whilst they are tragically not.