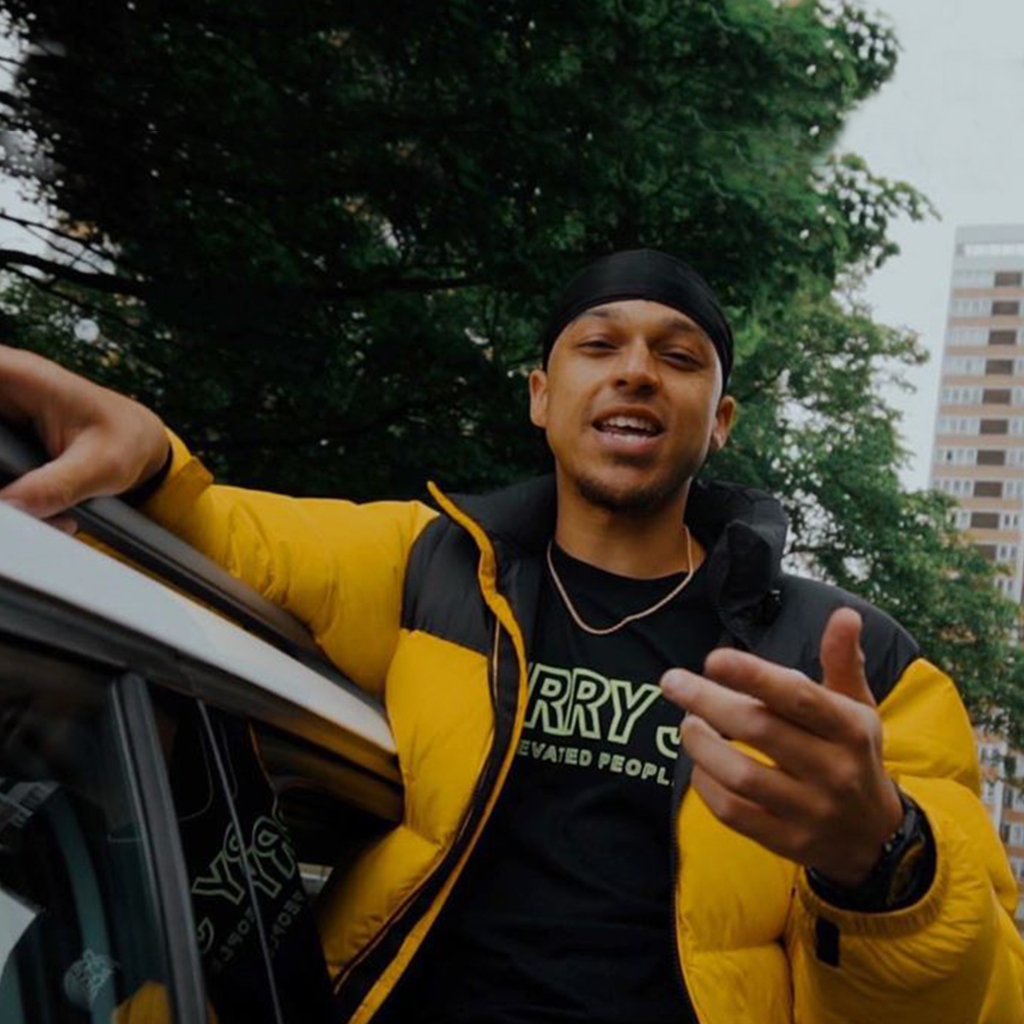 NE-O might just be one of the artists from the region ready to step up and represent. Starting in grime and now showing his ability in straight up UK rap, the North Face clad rapper is a lad with bags of potential, grinding hard with an unflinching determination to make his name known. Discover him and his music in our full Q&A…

First off tell us who you are and where you come from?

How would you describe your sound?

If you’d asked me a couple of months ago I would’ve told you that I was an energetic grime MC, but recently I’ve been focusing on branching out and trying new styles, so I’m not even sure anymore. My most recent single was a chilled out U.K. rap tune with a large focus on punchlines but I might come out with a mad grime tune with more focus on energy and flows.

Give us a little insight into what got you started in music and when you decided to take it seriously.

I basically just started by accident, I’d been listening to HB for years and I used to play basketball with a kid who was coming up in the North East scene called Big Fletch, and I got to talking to him about how I’d randomly just started writing some bars and I ended up going round his to record my first tune. The tune was shit but it got a few thousand plays on Soundcloud and people seemed to like it at open mics and stuff, next thing I know NE Dons are doing festivals so we decided we had to take it a bit more seriously and come up with something a bit more refined. So, we came out with our first single titled ‘Nang’ which blew all our other stuff out the water and now we’re here.

Who do you look up to that’s making music now – are there any other underground artists we should be following?

Well I already mentioned HB, who I’d say were my biggest inspirations for wanting to actually have a crack at this since I thought it was basically impossible for Geordies to make the slightest name for themselves beforehand, and they’re much more Geordie sounding than me. And then Ghetts I’d say is my biggest inspiration for my style on grime tracks. As for other artists who are making music now my favourite artists to listen to at the minute are Denzel Curry, Chillinit and Ghetts. There’s an absolute wealth of talent in the North East but I’m not gonna make a list in fear that I accidentally miss someone off and cause shit.

How have you been dealing with this pandemic?

Before the pandemic I had pretty much stopped writing for a while because I had so much uni coursework etc and I just couldn’t find any inspiration but with being locked away in my room pretty much 24/7. For the first few months I spent literally all of my free time either watching anime or coming up with ideas for a new tune and getting it recorded. I pretty much feel the way I did when I first started again, after feeling like I’d lost a bit of my motivation for music.

Finally, what’s your plans for the rest of 2020 (if everything goes back to normal soon…)?

Honestly with everything being so up in the air with things ‘going back to normal’ I’m just trying to focus on the things that I can control, which is basically just trying to bring out a consistent stream of new music so everybody continues to pay attention. I’ve got some sick collabs coming up with a few different local artists that I reckon are gonna smash it. Me and Castle are also finally back to work on our next project which we’ll talk about more in the coming months once we’re a bit further along.