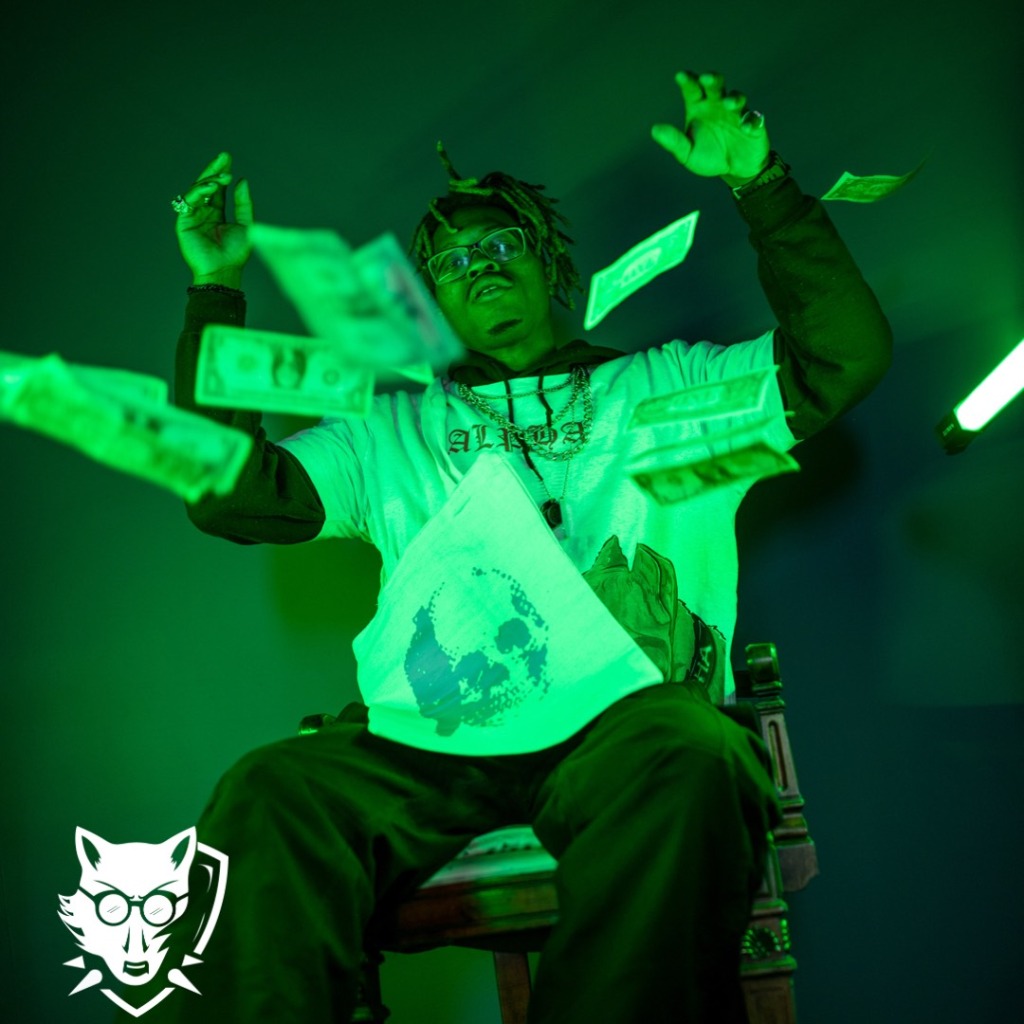 Tipped as one of Chi Town’s best underground emcees by Lyrical Lemonade, it’s easy to see why Austen has received such acclaim on this latest cut. “Maro Up” is unrelenting in energy, grabbing the listener and refusing to let go until you’ve “got back to that green!”. It’s like the most aggressive motivational speech in history – but it works, I’m charged up!

Austen cites some of his biggest inspirations as coming from the world of rock as well as rap. You’ll find artists like Escape The Fate, Linkin Park and Bloc Party in Austen’s playlists alongside Childish Gambino, Lupe Fiasco and Travis Scott. And you can feel both of those worlds collide on “Maro Up”. From the off kilter production to Austen’s attitude and energy, the rock influence takes this track to a new level of hard hitting.

The Chicago spitter has already opened for the likes of Comethazine, Lil Bibby, and Kap G. But, we think this year could be the one where Austen levels up to that headline slot. If he keeps putting out soild singles like this there’s no telling where he’ll end up next. XXL Freshman List 2022?…

“Maro Up” is without doubt one of Austen Nobles’ strongest cuts yet, bringing the worlds of rock and rap colliding together in a face smashing trap banger!

Single Review: “Out Of View” – MGee