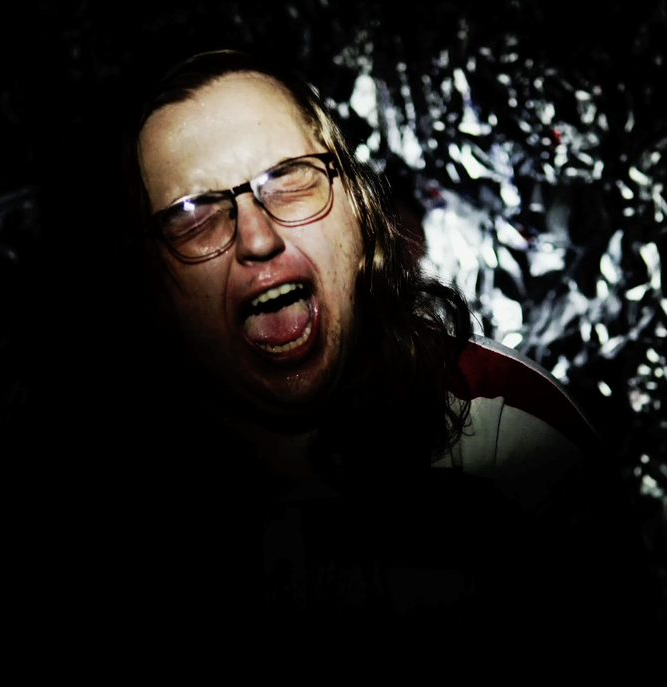 “Creep” is the latest teeth shattering single from fast rising Florida trap-metal artist NICKISGONENOW and… he doesn’t hold back on this one.

Having found success in 2020 with his single “There Was Blood On The Floor Underneath U”, NICKISGONENOW is continuing to make a name for himself in the ever popular world of scream rap. This new single “Creep” is his hardest hitting, most unapologetically heavy cut to-date.

At a lean 1:54 run time, “Creep” demands to be replayed. From the start Nick grabs you by the scruff of the neck and won’t let go. His metal vocals during the verses are quickly juxtaposed by his almost demonic delivery on the chorus – it’s so jarring and really gives the whole track a dark edge.

However, this more this track than it just been a mosh-pit inducing anthem. If you stick around until the end of the video it reveals Nick’s motivation behind the track. It reads: “Nick is a 25 year old schizophrenic, diagnosed about 4 years ago. Nick was arrested multiple times for possession of Marijuana and Benzos. It’s now 2021, Nick has his medical Marijuana card. He’s now prescribed to the same medication he almost got 5 years in prison for. The war on drugs does not exist. Educate, Decriminalise, reduce risk. Stop arresting people for drugs or songs like this will be made forever.”

It’s a lot to think on and gives you the impression Nick didn’t want to feel the way that he did when writing this song, but the system forced him into feeling like a “Creep”.

NICKISGONENOW has a jaw shattering sound that will have you trashing your room on “Creep”. But more than that, Nick has a story to tell and this song gives you an insight on what it’s like to be him – if only for 2 minutes.