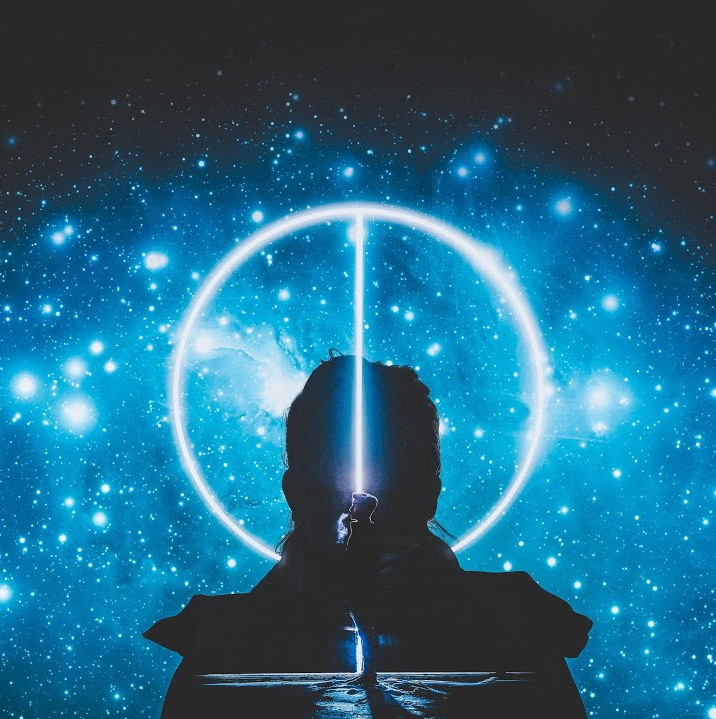 “Feeling Low” currently stands as one of Tino’s most streamed tracks to-date, amassing over 30,000 streams on Soundcloud not long after it was released. And after hearing this for the first time you’ll quickly realise why it’s proved such a hit for the up and coming artist out of the UK.

From the first beat you’re instantly captivated by this track! The ethereal soundscape that Tino constructed over a period of two weeks proves the perfect canvas for him to blow us away with his infectious vocals.

With this track Tino only proves even more that he is an absolute hidden gem of a pop star just waiting to be discovered and thrust into the limelight that he deserves. If we had to describe Tino in one word right now, it would be “underrated”.