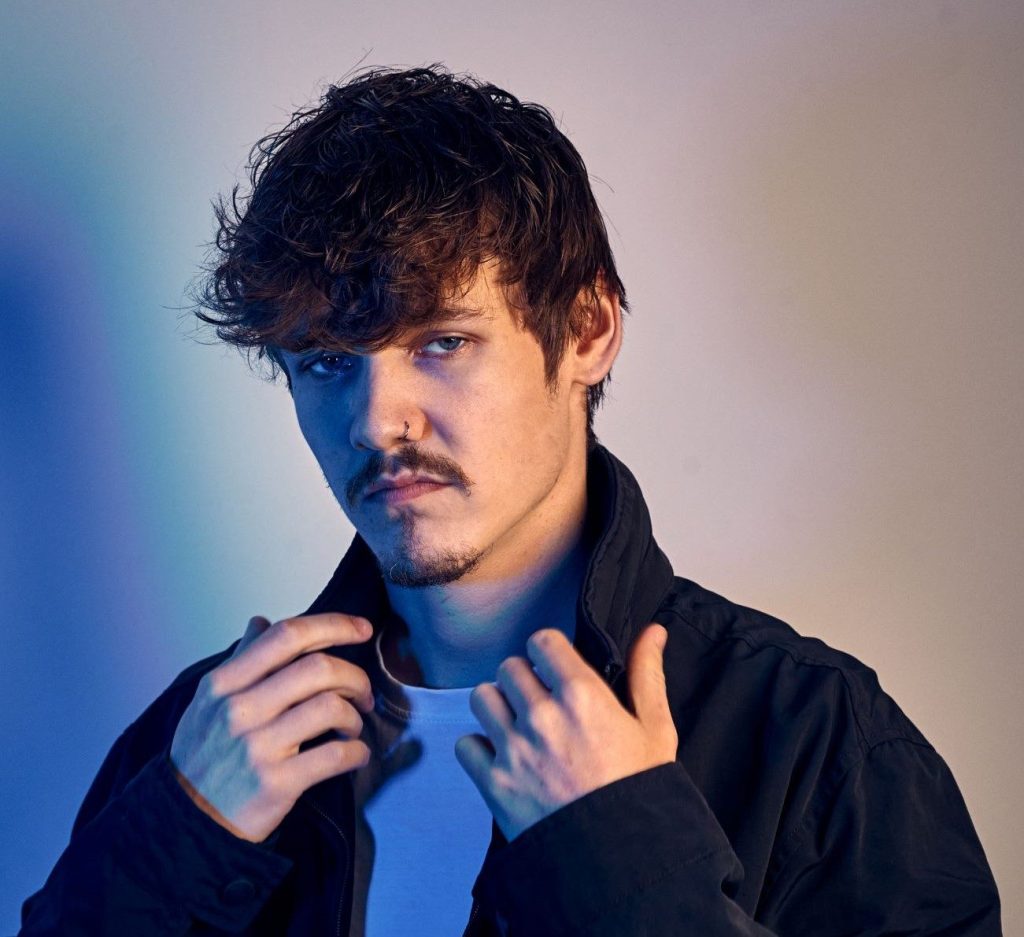 Coming from Sydney, Australia via the North East of England, Haydn is a new face on the international hip-hop scene whose looking to make mark with his melodic sound.

Cutting his teeth in the Newcastle Upon Tyne’s burgeoning underground hip-hop scene, Haydn made the leap into a solo career in early 2021 with two big singles that got locals turning their heads and updating their playlists.

Despite moving to the other side of the world, Haydn has kept his momentum rolling whilst making new connections and taking influence from the new world of music he’s found himself in. He’s worked hard to develop his sound in Oz, working alongside producer SOGIMURA and engineer Saulty to take his music to the next level. And it shows. “Stay” is without a doubt one of Haydn’s slickest efforts to-date.

Crafting a dreamy slice of atmospheric hip-hop, Haydn really lets his vocal ability take centre stage on this one. It’s melancholic, moody and filled with personality from start to finish.

Haydn clean voice paired with the blissful yet trappy beat really makes for an easy listen that you’ve just got to stick on repeat.

Haydn seems to be getting better and better with every release. You’ll be hearing his music on the radio very soon, trust us. Don’t sleep on this one and stream “Stay” below!