Battle rapping as a teen in Newcastle skate parks took him to the heights of the most popular battle rap platform in the UK, but as he gets older, his musical direction is beginning to […] 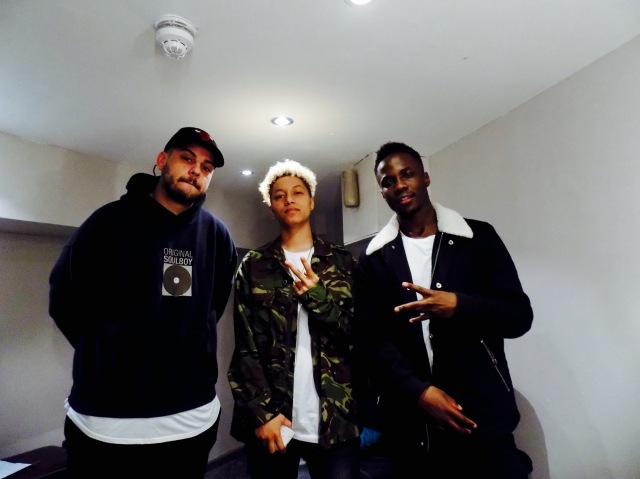 The O2 Academy Newcastle became the home of gangsta rap for one night only last Saturday, as DJ Yella of N.W.A & Lil’ Eazy-E brought that classic West Coast sound to the North East of England.

As a massive hip-hop head I knew as soon as this show was announced that I had to be there, it’s not often a member of one of the most influential hip-hop groups of all time comes to your home town.

However, after interviewing the first support act of the night, Kay Greyson, back in January, it made this show even more of a must see for myself. It was my first opportunity to see North East hip-hop on the big stage and what an experience it was.

The Boston Massachusetts quartet set Hyde Park alight with tracks of visceral brilliance. Pixies are a band built on folklore. With tracks about sex, biblical violence, and Japanese murder suicide, they are a world away […]

Name: Tayfun (@iamtayfun) From: London/Turkey Genre: Hip-Hop/Grime This week our Twitter spotlight turns to a fresh MC out of North London. He certainly looks the part, but can Tayfun back it up with his sound? […] 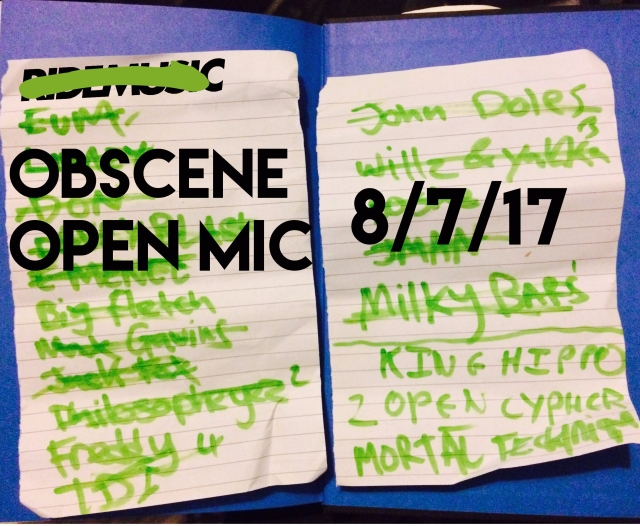 This past Saturday marked the fourth ObSceNE: Open Mic event at Arch 16 Café, Gateshead. The event invites artists and amateurs alike to pick up the mic and spit bars whilst the North East hip-hop […]

Following their sell out shows in Dublin, iconic southern rockers Kings of Leon took the BST Great Oak stage in a triumphant return to the place where it all began. The mechanical heart that has […]

After dropping a new project, touring the US and continuing to grind as the head of his own record label, Taylor Bennett is making waves in the world of hip-hop. As the brother of one […]

Pop music isn’t a genre known for being full of socially conscious lyricism, it’s music for you to have a good time to and forget your problems. But what if it could be both? Surya […]