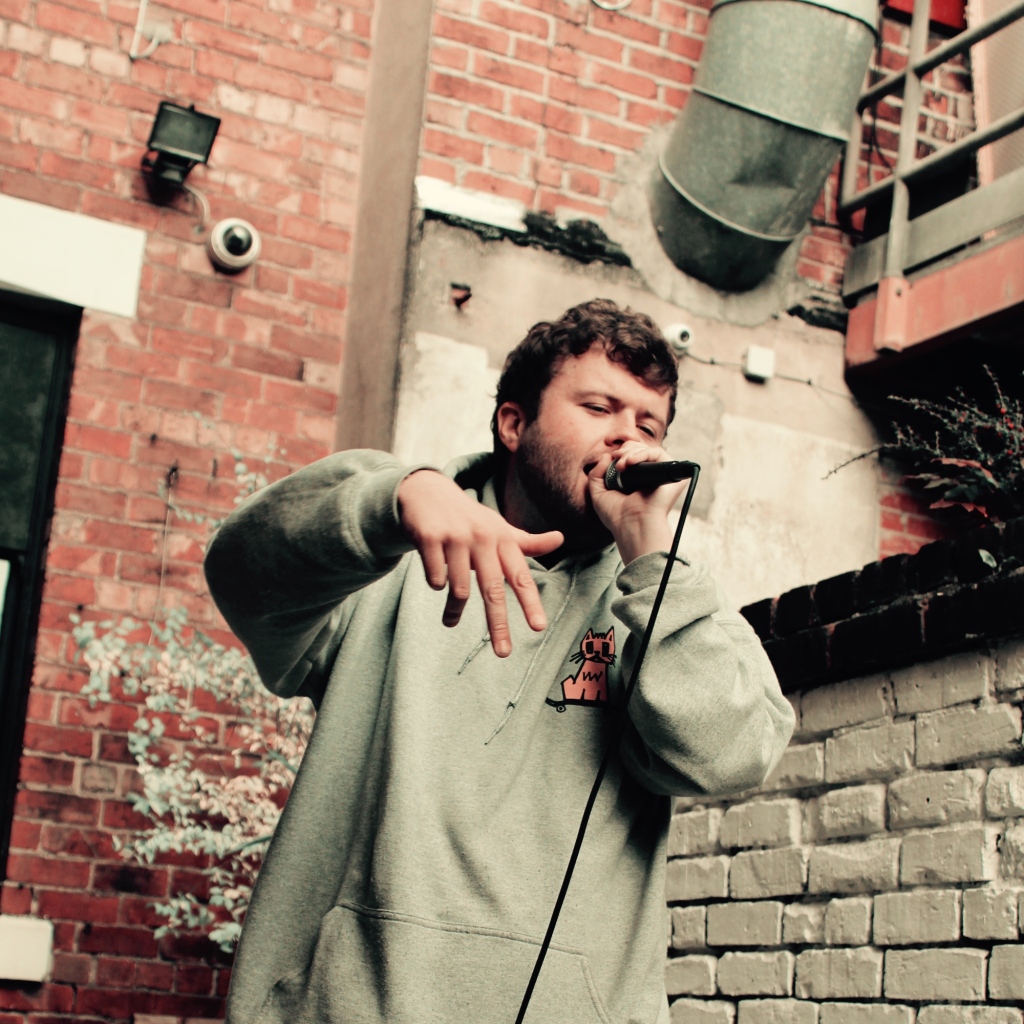 One of the North East’s most underrated, yet widely respected artists Jister is back after a two-year hiatus with the sublime “Ode to The Day”. Back in September, after catching the Teesside rapper perform live at Last Train Home Festival, we compared Jister’s style to that of a poet – “Ode to The Day” illustrates this point as well as anything Jister has produced thus far.

“Jister took LTH on a journey into his ‘based on a true story’ sonic biopic. Painting narratives with poetic finesse, the Middlesbrough rapper destroys the modern notion of ‘the boring boom-bap rapper’, favouring intelligently written final bar punchlines over cramming as many cheap laughs in as possible. If Jister’s tracks were films, they’d be Hitchcock classics as opposed to cheap, jump scare filled B-movies.”  – RIDE Music, September 2018.

Hopefully, this track is the start of a new musical beginning for Jister in 2019 – could this be the Boro bar-smith’s year?