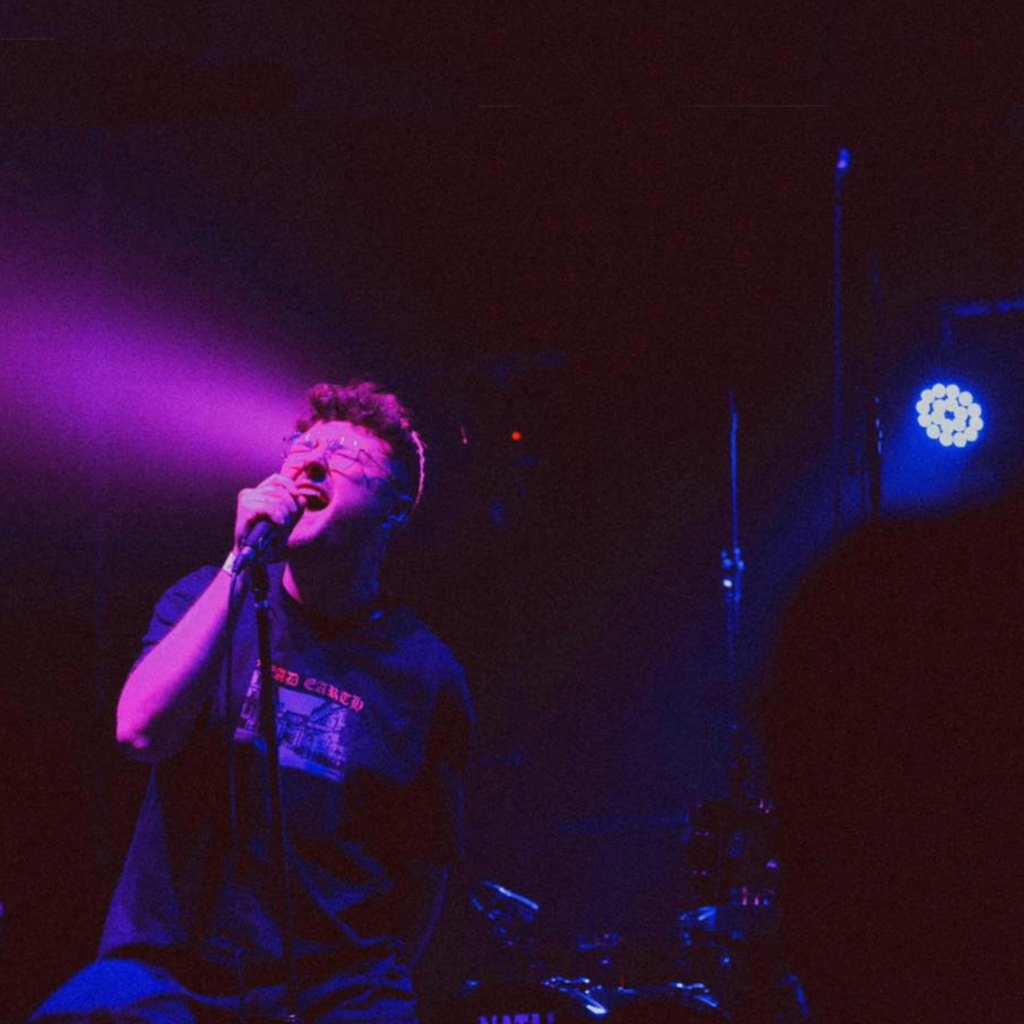 Newton Aycliffe’s KV$HNOODLE is an artist that can weave words with passionate aggression, screaming until his lungs give out. However, his new single “i just wanna” isn’t that at all. As ever, it’s still fiercely emotive, but it’s also mellow. “I’m hurting, the burden of reality… weighs down on me,” KV$H sings with a haunting cadence over the most atmospheric of trippy trap beats. His ability as a rapper is kept under wraps on this one, as KV$H’s surprisingly smooth singing takes centre stage. Feelings of pain and suffering are palpable throughout the track, but the lucid, wavy beat brings a sense of sedation, a temporary numbing of the pain, a distraction from the helplessness of the lyrics.

KV$HNOODLE gives a lesson in emo auto-crooning on “i just wanna” –  a perfectly executed dose of summertime sadness.