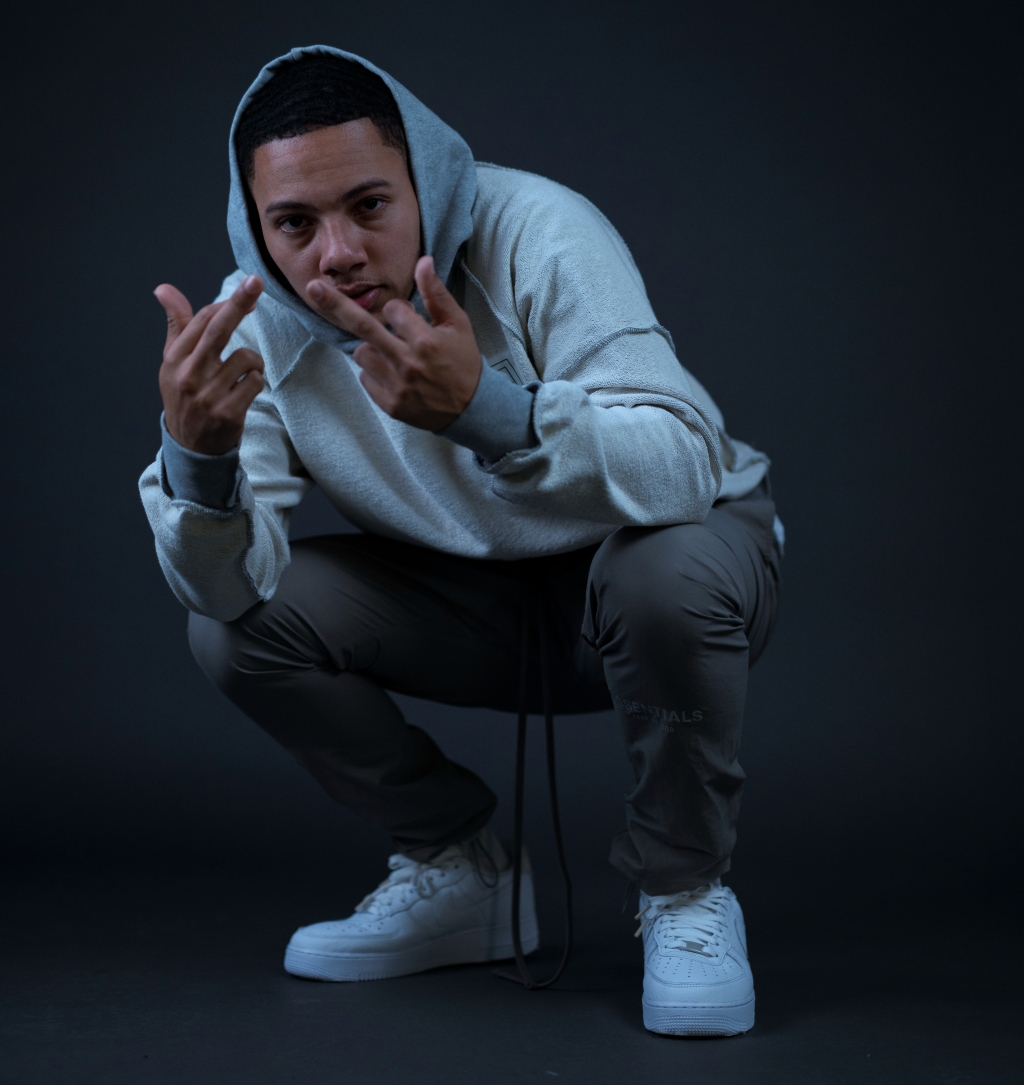 The Storm is the brand new single from fast rising London spitting Proph and it’s one that solidifies him as one of the most exciting young rappers in the UK right now.

Born and raised in Thornton Heath South London, Proph has been studying the game since he was 13, before finally bursting onto the scene in 2020. He’s kept his momentum rolling into 2021, dropping a string of singles leading up to the latest and arguably most impressive yet: The Storm.

Spitting over a skippy ethereal beat with this almost gospel sounding vocal sample, Proph really flexes his ability behind the mic on this one. Proph spits with a finesse that makes it sound easy, flowing so smoothy over the beat with dead-eyed precision.

Coming in at just over 4 minutes long, The Storm is a relatively long track in modern rap terms, where 2 minutes is standard, but Proph fills the time back to front with bars that you really need to hear more than once to deep. He’s not just spitting for the sake of it, his lyrics actually have some thought and intellect behind them… which is pretty refreshing considering the throwaway culture of a lot of hit rap songs.

The Storm is a huge statement from one of the UK’s most exciting new faces on the rap scene. Proph has bags and bags of raw talent, he’s without a doubt going to be someone flying the flag for meaningful UK rap in the very near future. You can’t afford to sleep on Proph, he’s next up. Mark our words.